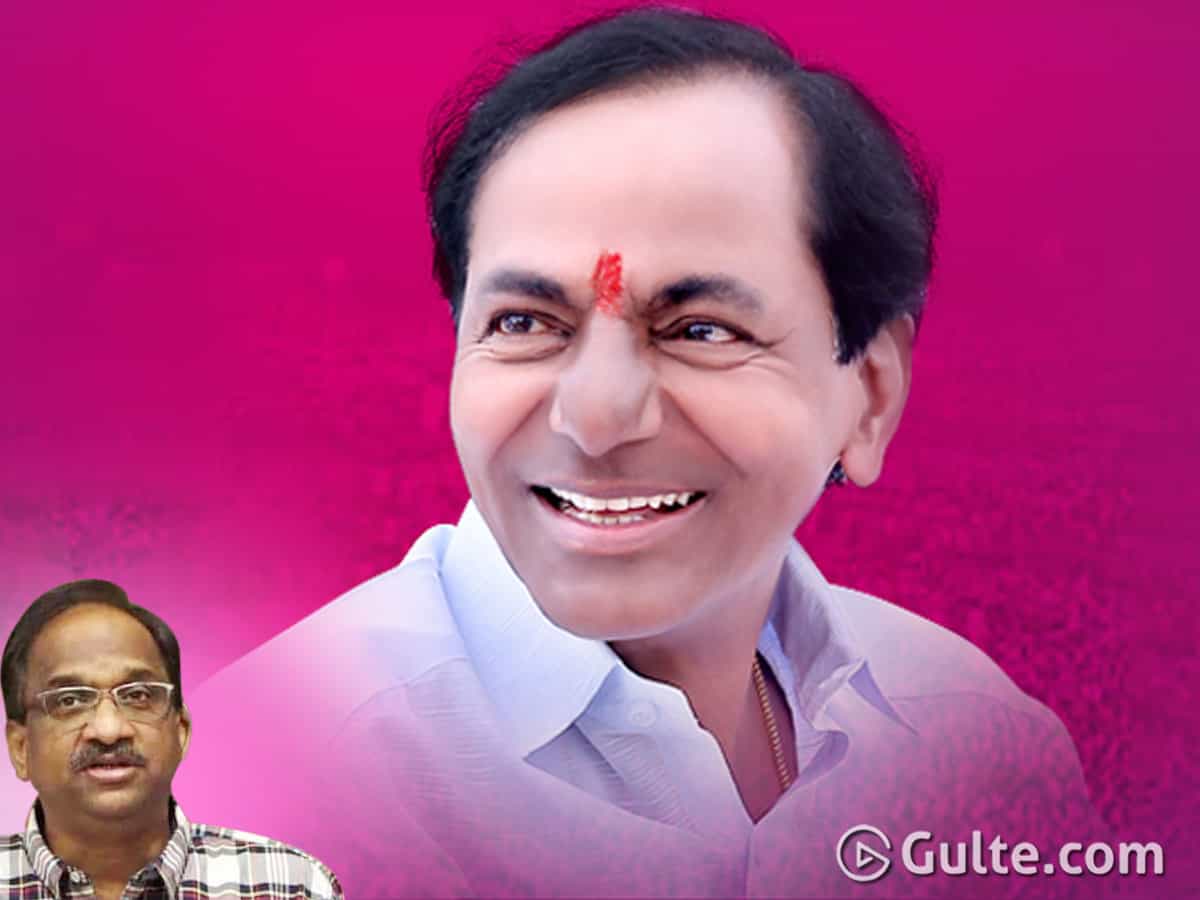 Responding to a historic victory in MLC elections, Chief Minister K Chandrasekhar Rao announced the implementation of much awaited pay revision commission-PRC. The fitment is pegged at 30 percent, while the PRC recommended 7.5 percent. At a time when employees were sceptical of the quantum of fitment in view of the PRC recommendations and the prevailing post pandemic economic situation in the state, chief minister enhancing the fitment to 30 percent has obviously come as a big relief to lakhs of state government staff.

In fact, chief minister KCR promised implementation of PRC from august 2018 during his talks with leaders of employees and teachers organisation held in May 2018. Chief Minister has also promised an interim relief from June 2nd 2018. But, nothing as such materialised resulting in simmering discontent among the lakhs of employees who found the vocal segment of the electorate. The Dubbak and GHMC debacle reflected the increasing disgruntlement in several sections of society. Perhaps, reading the political signals, chief minister came out with 30 percent fitment in a bid to placate the disgruntled government employees.

However, the questions remain. Along with the fitment, the date of award of monetary benefits also matter for the employees. The revised pay shall apply from April 1 2021. As per the Chief Minister statement in the assembly, twelve month arrears will be paid at the time of retirement.  This raises lot of questions. The PRC for employees was due from July 2018. Even if arrears are taken into account, the employees will be losing nearly two years of monetary benefits with the delayed implementation of pay revision. Besides, the twelve month arrears to be paid at the time of retirement has no logic as most of them have to wait for years to get what is due for them.

Meanwhile, YS Jagan government in Andhra Pradesh has been implementing 27percent interim relief from August 2019. The Telangana employees complain that they will be losing nearly a year of monetary benefits when compared to the Andhra counter parts too. Telangana government has not given any interim relief pending the PRC implementation.

However, the chief minister tried to address many other pending demands of employees like family pension for CPS employees, restoration of full pension at 70 years instead of 75 , enhancement of retirement age, extending the pay revision to all those who work for the government like contract, outsourcing etc.

The fitment in the last PRC was at 43 percent. While the last PRC in the united state of Andhra Pradesh awarded a fitment of 39 percent. The employees demanded an incremental increase over it. However, given the higher base owing to the earlier increase and the prevailing economic situation even the 30 percent fitment has come as a big relief to the state government staff.