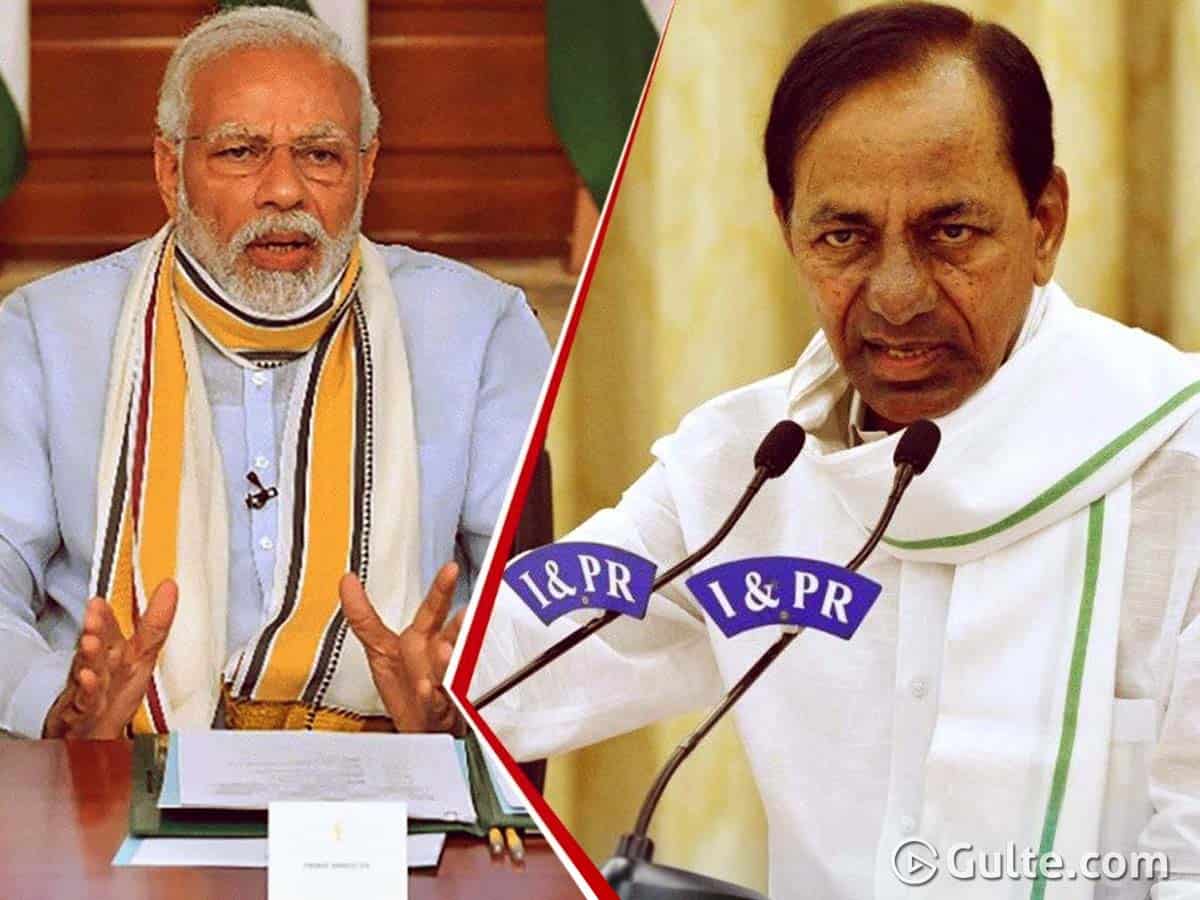 Telangana CM KCR has gone all out in attacking Prime Minister Narendra Modi and attacked Centre’s financial package for Corona pandemic as “Bogus”. Briefing the media over lockdown extension in Telangana last night, KCR told media persons on what Telangana cabinet has discussed on various prevailing issues including Centre’s package.

KCR has dubbed Union Government’s Rs 20 lakh crore economic stimulus package as “cheating” and “bogus”. He went onto state that it is against the spirit and interest of federal system. KCR alleged that the Modi-led Union Government is trying to rule over the states by taking advantage of the financial crisis that was caused due to lockdown and Covid-19 pandemic.

Stating that the Centre’s package is “hollow” and mere “manipulation of numbers”, KCR said Telangana is rejecting Centre’s package. KCR went onto accuse Modi-led government of having “Feudal Attitude”. “Strictly speaking, the Central government has not doled out even Rs one lakh crore, out of the entire package,” KCR stated. He went onto blast Centre and alleged that it is treating states as “beggars”

“States did not expect these bogus schemes from Centre in this hour of crisis. We wanted financial assistance from the Centre. States never expected to be treated as beggars. This is not the way reforms should be implemented,” KCR said.

Responding to the increased borrowing limits from 3 to 5 percent of Gross State Domestic Product (GSDP) where states could borrow more for the current fiscal year which is part of the Centre’s financial package and that allows Telangana could now borrow an additional Rs 20,000 crore loan, Telangana CM KCR said it is not a favour, but facility and the states need to repay anyway.

“The Centre will not give a single rupee from its pocket. Even for this, the Centre imposed several conditions for borrowing every Rs 2,500 crore, linking it to implementation of reforms like in power sector, municipal administration, one-nation-one-ration card, etc. How can the Centre impose restrictions even for borrowing loans?” he asked.