Jagan To Launch Pre-Schools In AP! 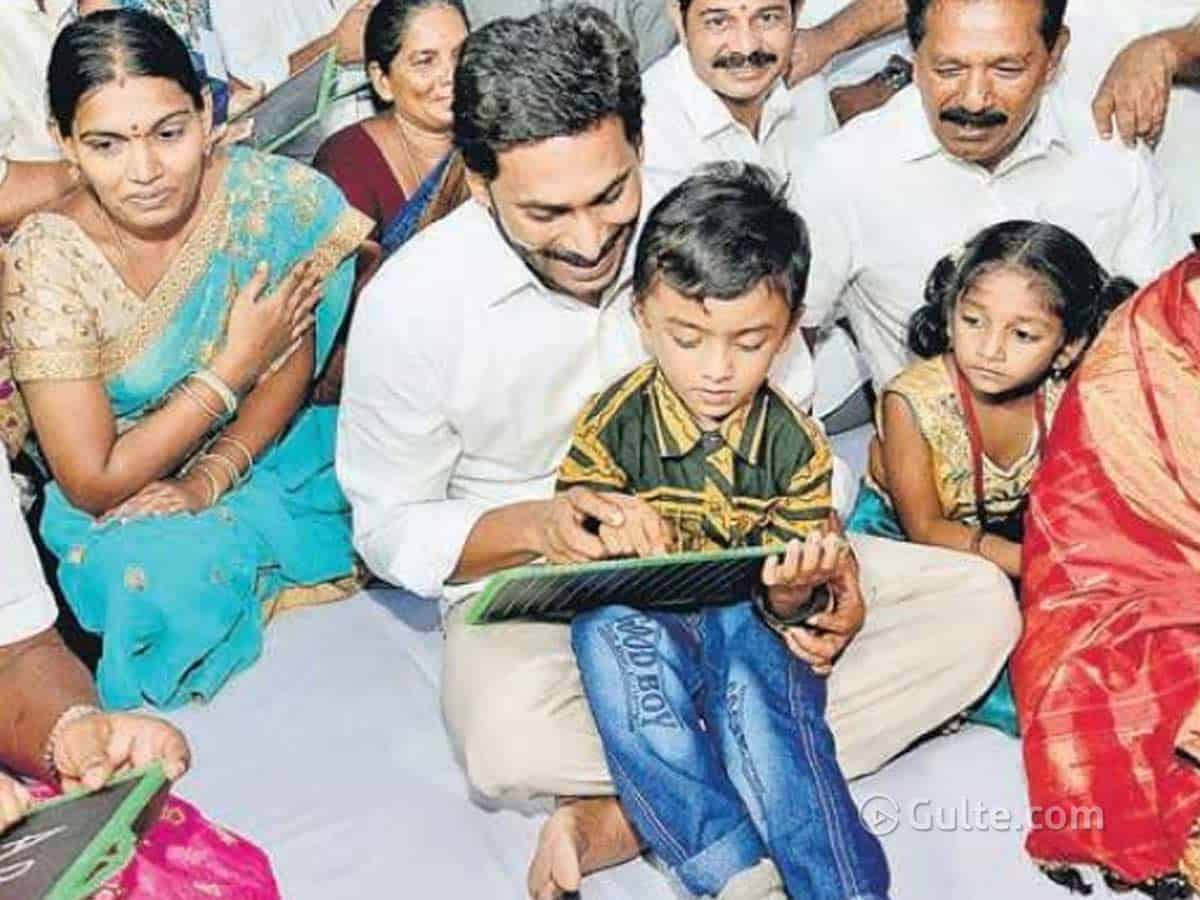 Pre-school is the foundation stone in any person’s life. Here the toddler learns many things and also ability to pronounce the words clearly and identify things. Such is the importance of pre-schools. So AP CM YS Jagan led YSRCP government is planning to launch pre-schools in the state.

Initially under Samagra Shiksha Abhiyan scheme, Jagan government wants to set up 3,400 pre-schools. CM Jagan has also asked officials to prepare the syllabus and the main aim of the curriculum is to teach reading, writing and instill special talent in the kids.

Children with four and half years age are likely to be eligible for admission in this pre-schools while teachers are likely to be hired on contract basis. The government wants to set up these schools mostly in tribal and backward places, so that it would improve the admission rate.

On the other hand, the AP government has announced the start of academic year to August month.