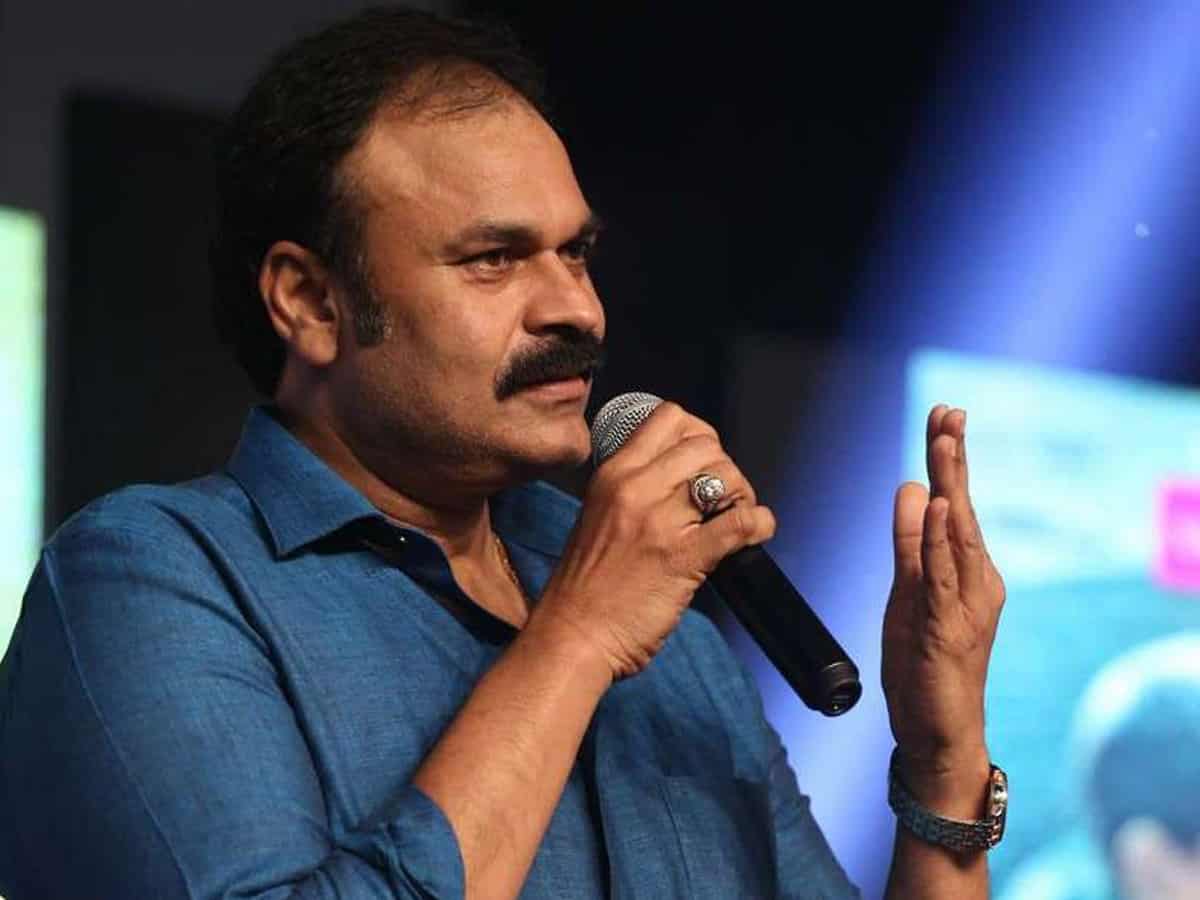 The aggressive arguments between supporters of Gandhi and Godse are not new, but the tweets from some celebrities often trigger a fresh debate. Many a time, the word patriotic turns the epicenter of these heated arguments, leading to exchange of some harsh statements about ideologies and principles.

Well, that is one side, but here we are talking about the tweet from Naga Babu that shocked Janasena supporters. Naga Babu earlier tweeted praises on Nathuram Godse on the latter’s birthday. The tweet read that we cannot question Godse’s love for the country though he killed Gandhi. This sudden love of Naga Babu for Godse invited criticism from Janasena’s own fans.

Naga Babu’s sudden tweets actually appear to be a feeble attempt to attract a section of BJP supporters, RSS fans who stand in support for Godse. Ever since Pawan Kalyan joined his hands with BJP, every other statement from him depicts praise for the safron party or a leader from it. Now, with Naga Babu tweeting his sudden love for Godse, the Janasena fans are asking him not to go gibberish with unwanted tweets just to please the fans of a new friend.

A fan commented that these kinds of senseless and non-political tweets led to the failure of Janasena in 2019 as the party failed to spread the ideology it believed in. Further saying that this kind of leader who could not stand for the party should at least speak on the subject rather going for impulsive tweets that made no sense but remain as proof of inconsistency at a later point.

Another Janasainik compared Naga Babu’s words of praise on Godse to the same as respecting the ideology of terrorist Kasab. The Janasena supporters appear more than upset with Naga Babu’s tweet as one of them said they moved on with Pawan ridiculing BJP and then joining hands with them later, but it is not needed to stoop down to these levels of praising the right ideologies of BJP that is insulting Janasainiks who walked with Pawan believing his words when Janasena formed.

Naga Babu tried a vain attempt to control the damage he tweeted by mentioning his respect for Mahatma Gandhi and also by saying that he is not supporting the crime committed by Nathuram Godse.

Naga Babu is often known for making aggressive and impulsive comments, and these tweet falls in the same category but are severely damaging and contradicting the ideologies claimed by the Janasena.