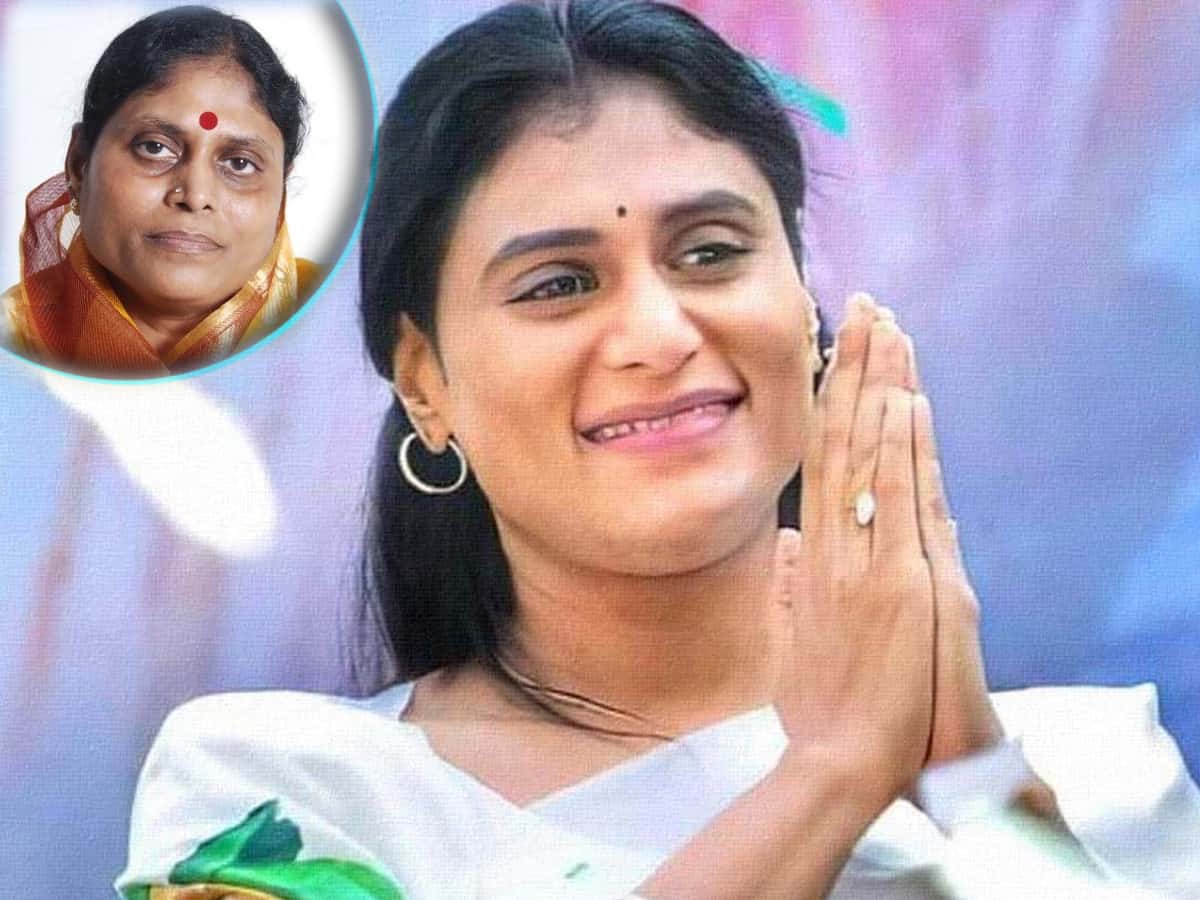 YS Sharmila’s official political entry is just two days away and Khammam district is getting ready to host this grand party launch. With police and authorities approvals, YSR supporters who stood beside Sharmila in her political endeavour are making the arrangements for this public meeting.

Before that Sharmila will lead a big car rally from Hyderabad to Khammam district. Reportedly 1000 cars are going to join Sharmila’s convoy and that way she wants to start the proceedings on a grand note.

Also reliable sources confirm that YSR’s wife & YS Jagan’s Mother YS Vijayalakshmi is going to grace Sharmila’s political meeting as chief guest. Vijayalakshmi will be accompanied by Bharathi (Sharmila’s aunt) too for this meeting. Nearly 100 leaders are going to be accommodated on the stage and in this very meeting, many leaders would join Sharmila’s party.

Simultaneously we hear that the YSR supporters across Telangana are making arrangements for the transport of public. They are expecting not less than a lakh people but the police are concerned about the second wave of the novel virus. They have issued certain guidelines to be following while hosting the meeting.