I got invitation from BJP- JC 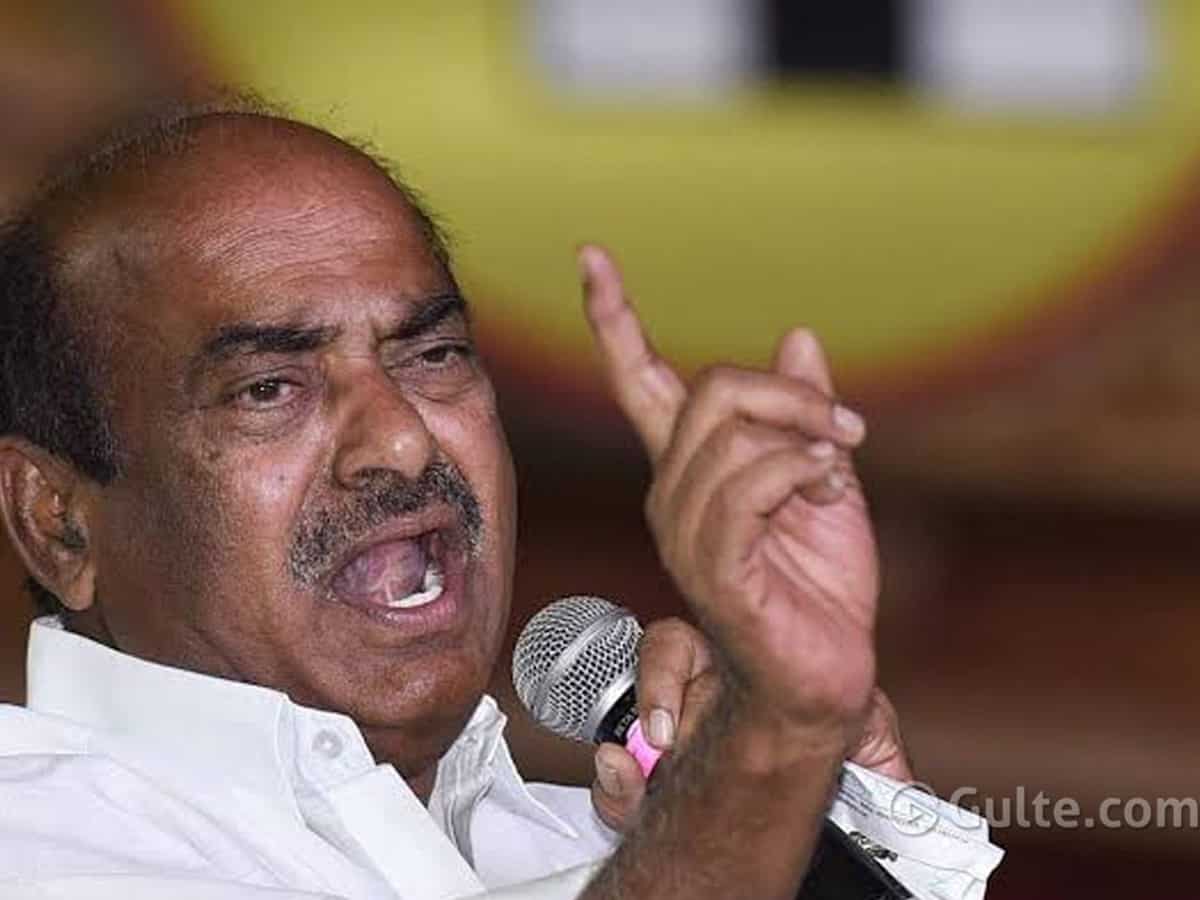 Former Anantapur MP JC Diwakar Reddy is known to make headlines with his political statements. In the recent times, JC has been very vocal against TDP and then there trigger rumours that he is all set to leave TDP and join BJP.

However, so far not even once JC opened up about joining BJP and he did it post meeting CM Ramesh. “It’s true that I got invitation from BJP including National President JP Nadda. But I’m still thinking. I will take decision keeping my family in view. I have history in Rayalaseema politics and so there is no hurry to decide upon so early,” said JC.

There are reports that JC is unhappy with TDP chief Chandrababu Naidu for not being able to handle AP CM YS Jagan efficiently and so JC is looking at BJP.