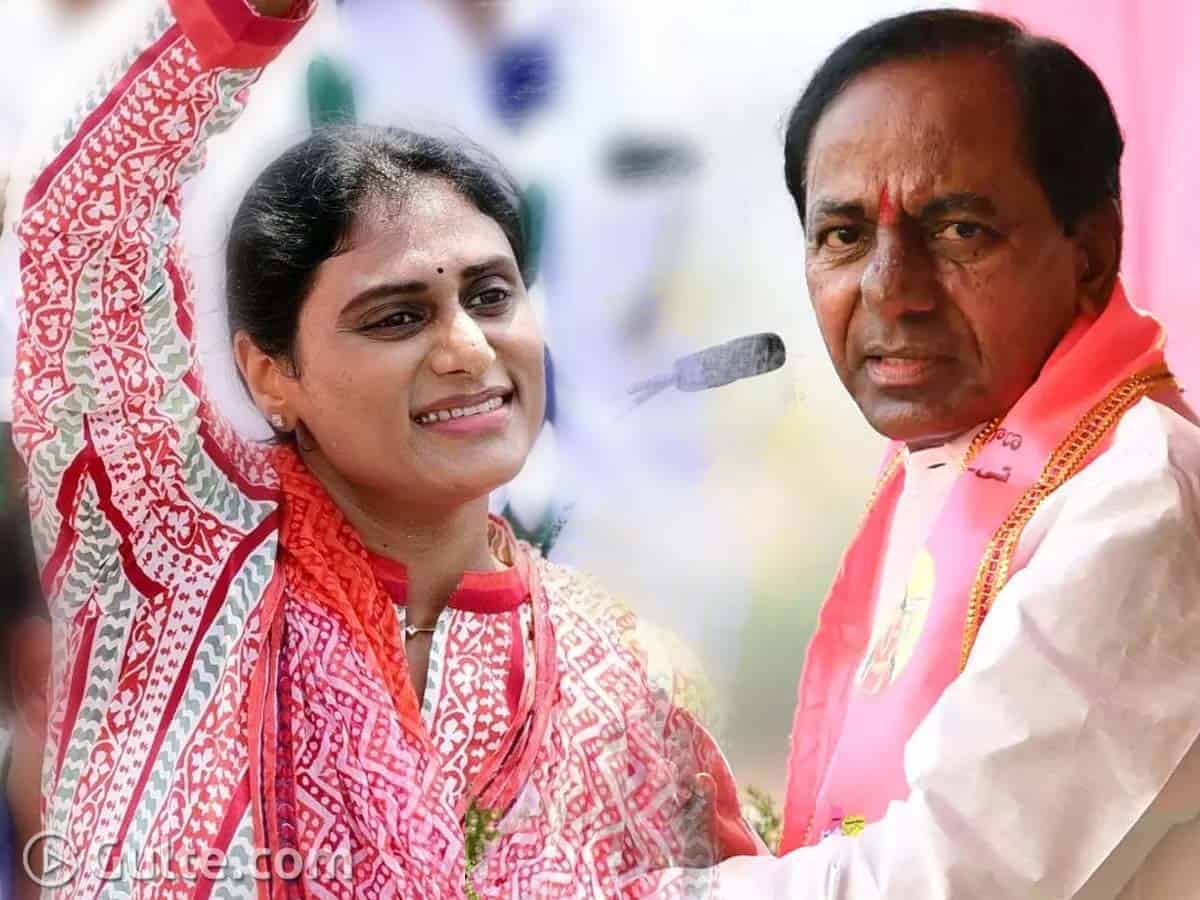 Former Chief Minister late YSR’s daughter and Andhra Pradesh Chief Minister Y.S. Jagan Mohan Reddy’s sister Y.S. Sharmila has not yet launched her political outfit but has been hogging the headlines every other day by organizing some programme or meeting some prominent persons.

Meanwhile, Sharmila made snide remarks against Telangana Chief Minister KCR and his family. Speaking about unemployment, Sharmila lamented that many youth were ending their lives as they were not getting jobs. While the youth in Telangana are worried over their unemployment, KCR had given five jobs in the same family, she said sarcastically.

During a meeting with 250 youth of erstwhile Warangal district, Sharmila tried to instill confidence in the unemployed saying that it was her government that would be voted to power the next time and assured them of support. She said that under their government, students need not discontinue studies due to financial problems. Fee would be reimbursed for all the students, she said.

Political analysts said that she had never been leaving any opportunity to criticize KCR and his past. Neither the TRS chief nor his party leaders made any comments against Sharmila’s remarks so far.

However, political observers are in awe of Sharmila’s resolve to criticize KCR without mincing words.

It has to be seen in what other areas would Sharmila target KCR’s government during her public meeting slated for April 9.