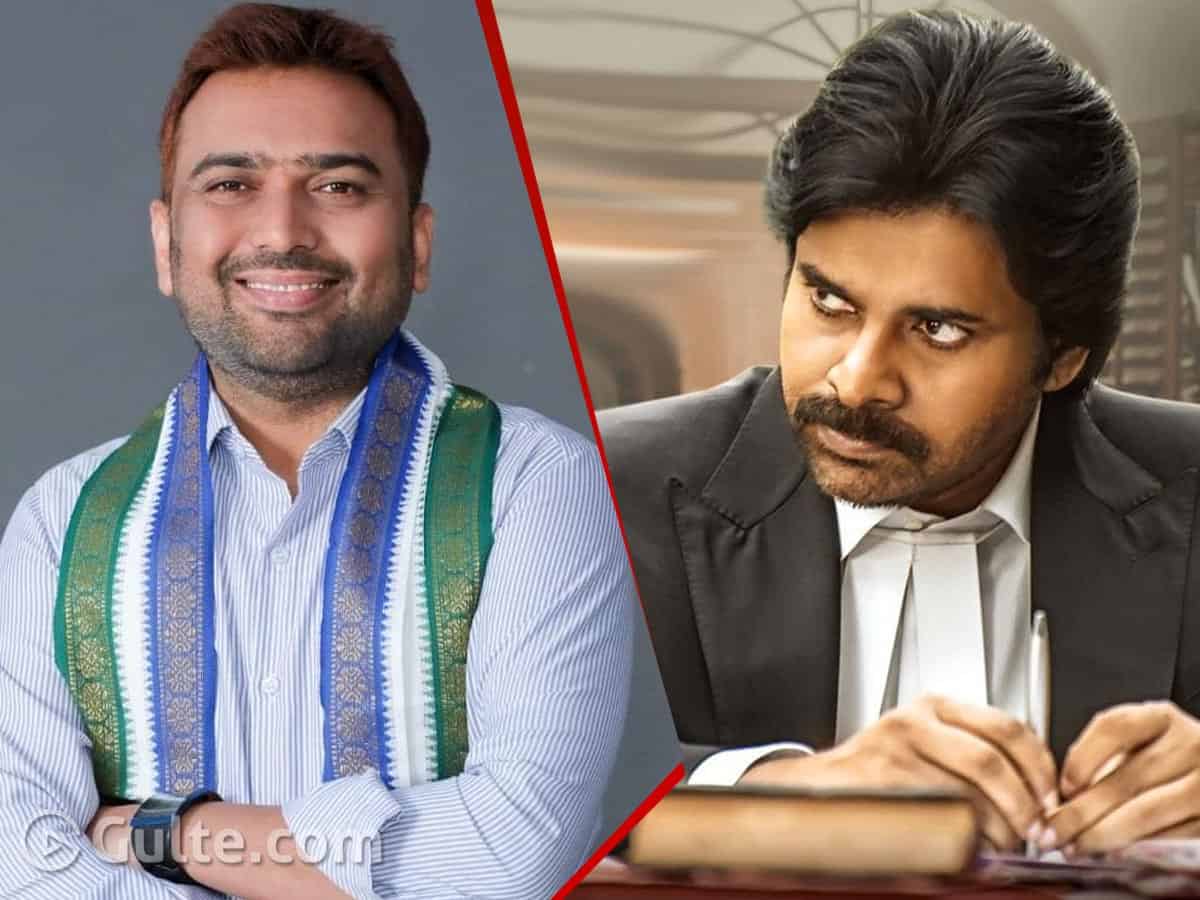 Powerstar Pawan Kalyan’s comeback film ‘Vakeel Saab’ has finally arrived at the box office. The film opened on a grand note and Powerstar fans are over the moon for seeing their matinee idol after a long gap. It’s obvious that fans liked the movie and they raging over Pawan’s performance as an advocate.

But one comment is inviting a lot of attention and this is done by an YCP leader. Social media incharge of the ruling party in AP Devendra Reddy Gurrampati made belittling comments against ‘Vakeel Saab’ and Powerstar fans are hurt and hitting back at the YCP leader.

This comment did not go down well with Mega and Powerstar fans. Some commented that they did not expect such low standard comments from a verified Twitter handle and it’s better to criticise the movie rather than going personal, advised a few.