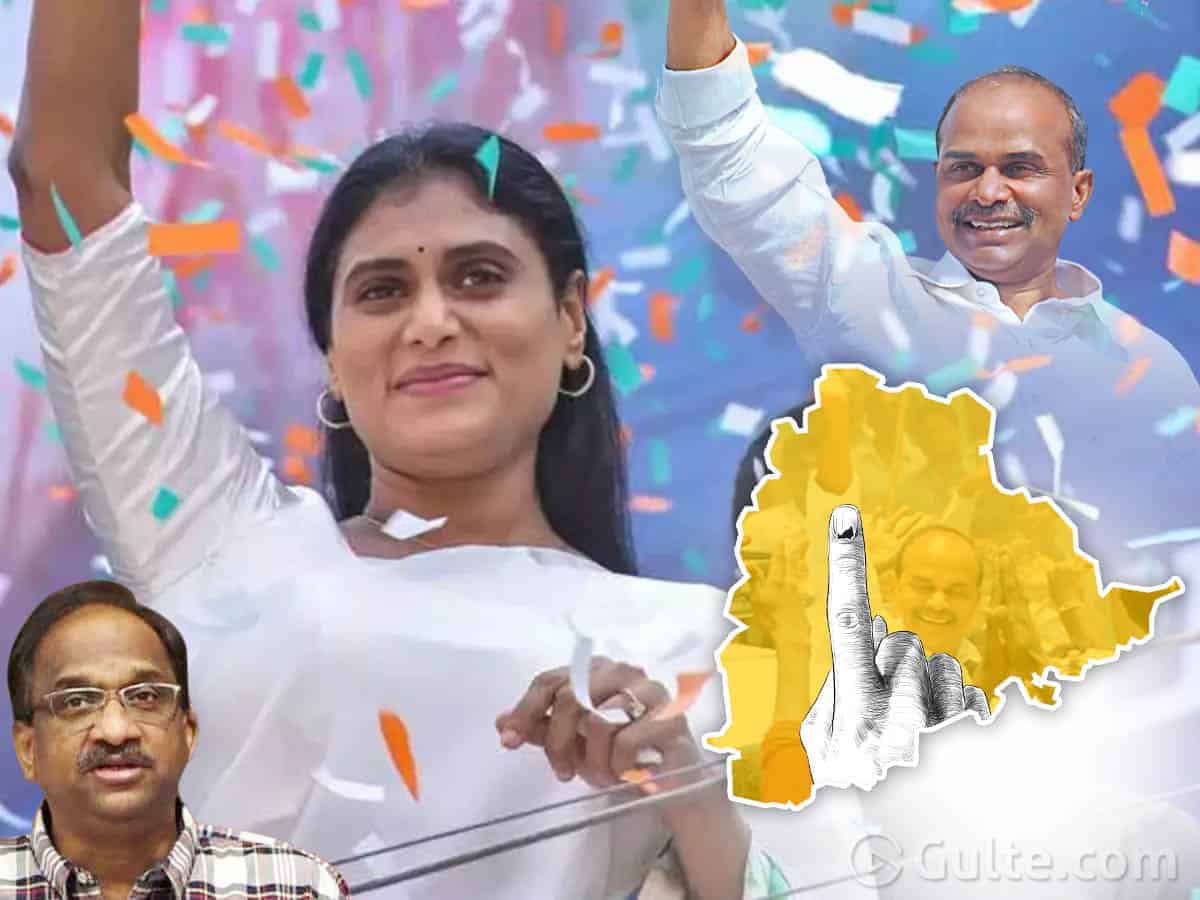 Sharmila has formally plunged into the political fray. The party will be formally launched on July 8th, the birth anniversary of late YS Rajasekhara Reddy. She used the Khammam meeting to give clarity on her party. The critics may question, the people may or may not accept. But, Sharmila has clearly articulated on questions surrounding her party.

1. She has clearly defined her proposed party’s political space. It will play the role of opposition to TRS. She repeatedly stated that her party is a necessity to fight the alleged wrong policies of the KCR government. Thus, Sharmila will play the anti-TRS role which the congress and BJP are already doing. Therefore, Sharmila’s party will be yet another entrant into already choked opposition space. Will the TRS benefit from further fragmentation of the opposition vote? Will Sharmila lure away the minority vote from TRS inflicting electoral loss for KCR? Will she rally Reddys causing damage to congress? Will the BJP benefit if she makes a dent into the minority vote of KCR and Reddy vote of Congress? Will she emerge as a real alternative to TRS relegating both BJP and Congress to the back seat? All these questions have no definite answer for time being. only history would give correct answers.

2. Will Sharmila ally with any other opposition to fight TRS? Her clear answer is assertive no. She unequivocally declared that she would fight TRS, Congress, and BJP. She described the congress as a company that supplies MLAs to TRS. She was critical of BJP’s politics of communal polarisation.

3. She tried hard to answer her critics by trying to discover Telangana’s identity. Thus, Sharmila wants her party to be another Telangana regional party competing with KCR for Telangana identity. While the BJP and the congress are national parties, Sharmila will confine to Telangana and will not even enter her brother’s frontier. In a subtle message, Sharmila wanted everyone to believe that she will not even hesitate to take on her brother and Andhra Pradesh chief minister YS Jaganmohan Reddy on the interstate disputes.

5. Like all the other regional parties in the two Telugu states, she too preferred to remain silent on Modi government policies that have an adverse impact on the lives of Telangana people too. Sharmila at least for now refused to take a stand on the rise in petrol, diesel, and cooking gas prices, the hike in fertilizer prices, privatization, farm laws, labor laws, etc. When she came down heavily on KCR governments’ policies, her silence on Modi government policies is conspicuous.