A Welcome Move By Telugu Governments 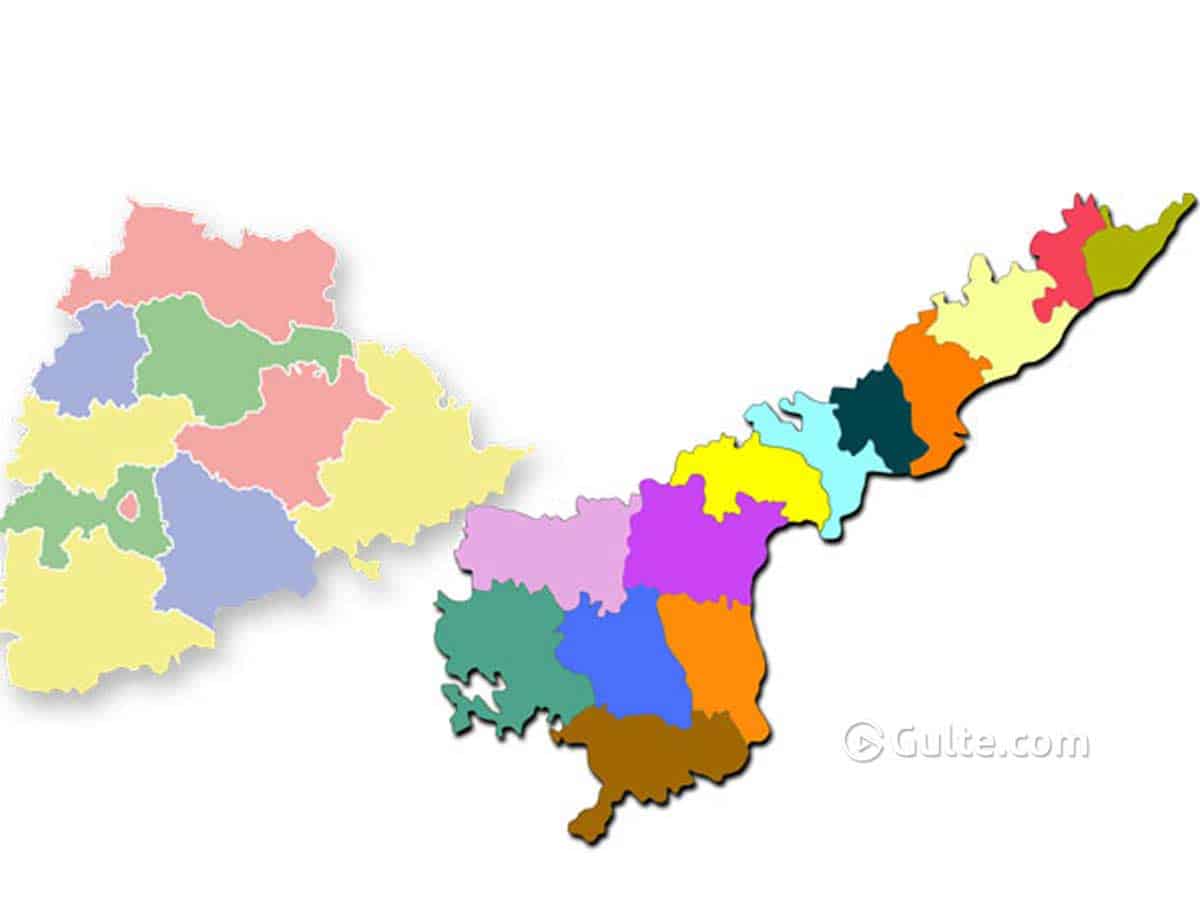 The Pothireddypadu project has once again raked up the water row between the Telugu states. Telangana government has complained against this project to Krishna Tribunal and AP irrigation officials have issued a clarification.

The other day, Telangana CM KCR hosted a press meet and when asked about his comments on this fresh row, he refused to make any remark and added that he is looking into it and would make a comment at appropriate time.

YSRCP leader Sajjala Ramakrishna Reddy who is the Advisor (Public Affairs) to the Chief Minister of Andhra Pradesh said that the AP government will work with Telangana government on Pothireddypadu project.

This is a welcome move by both the Telugu governments as they did not make any criticism on each other and in fact laid a step forward for the dialogue process.

If such methods are being approached for all the pertaining issues connected to the Telugu states, then one day all of them could be solved.