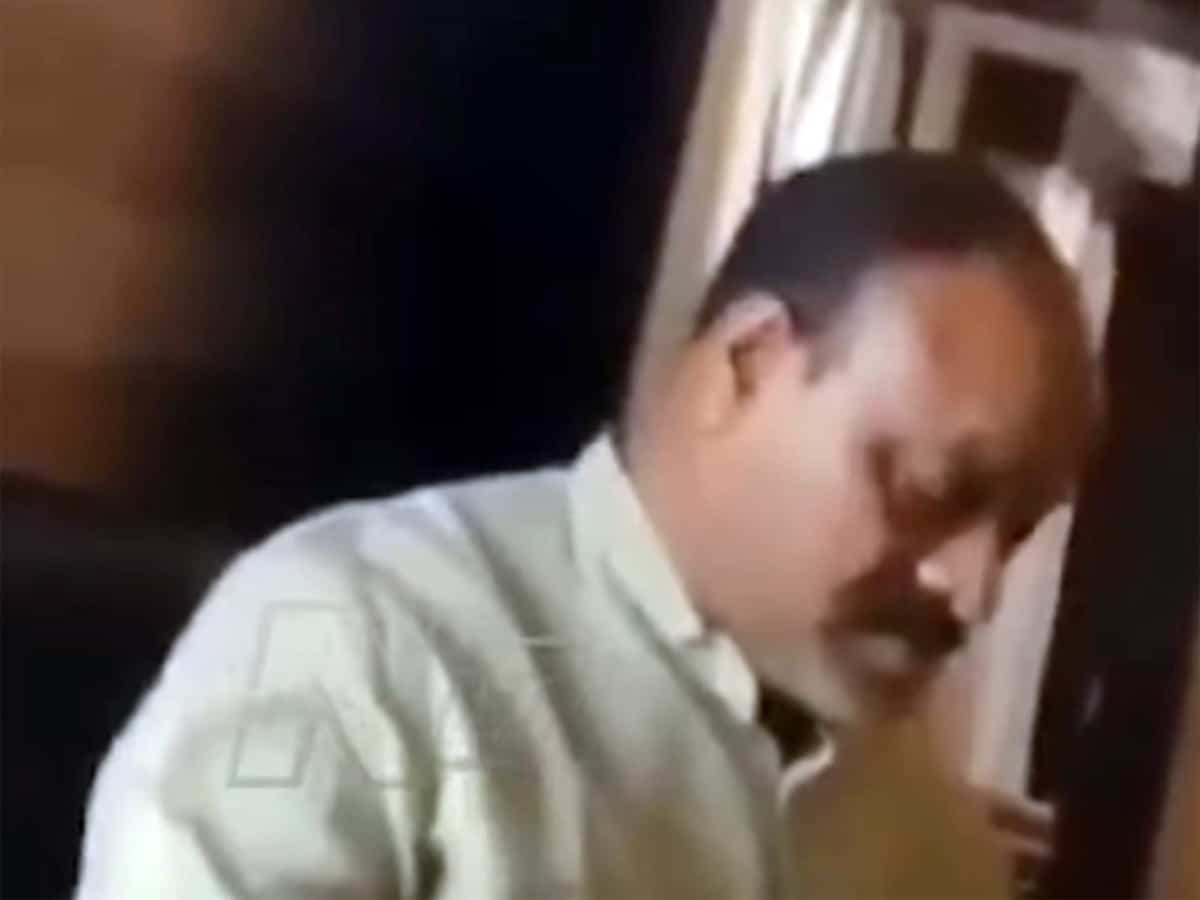 TDP senior leader Atchannaidu’s sensational comments were recorded in a video as a part of a sting operation. They were released and Atchannaidu was seen saying, ’17 tarvata party ledu bokka ledu’. The TDP senior appeared to be saying the party has no future and it will be evident after coming 17th.

Atchannaidu was sitting with another TDP senior activist Venkat for lunch and the latter was seen making comments on Lokesh and the TDP. The TDP activist vented his anguish out in the video saying Lokesh is ignoring him and so are other party seniors after dedicating his 30 years of life to support TDP.

Atchaniadu was also seen saying he had been supporting the party which otherwise the party could have seen worse. Atchannaidu also said he talked to Balakrishna also, but he was just listening. Venkat then said no one will go beyond Lokesh in the party, even if it is Balakrishna. Venkat also said he was asked to commit suicide with family when approached for help.

The video has gone viral and Atchannaidu reacted on the same. Atchannaidu said no sting operation could strain his association with Lokesh. Atchannaidu alleged Jagan’s hand in the so-called operation as the latter is scared about the Tirupati parliament by-election. Atchannaidu also held Jagan responsible for this manipulated video.