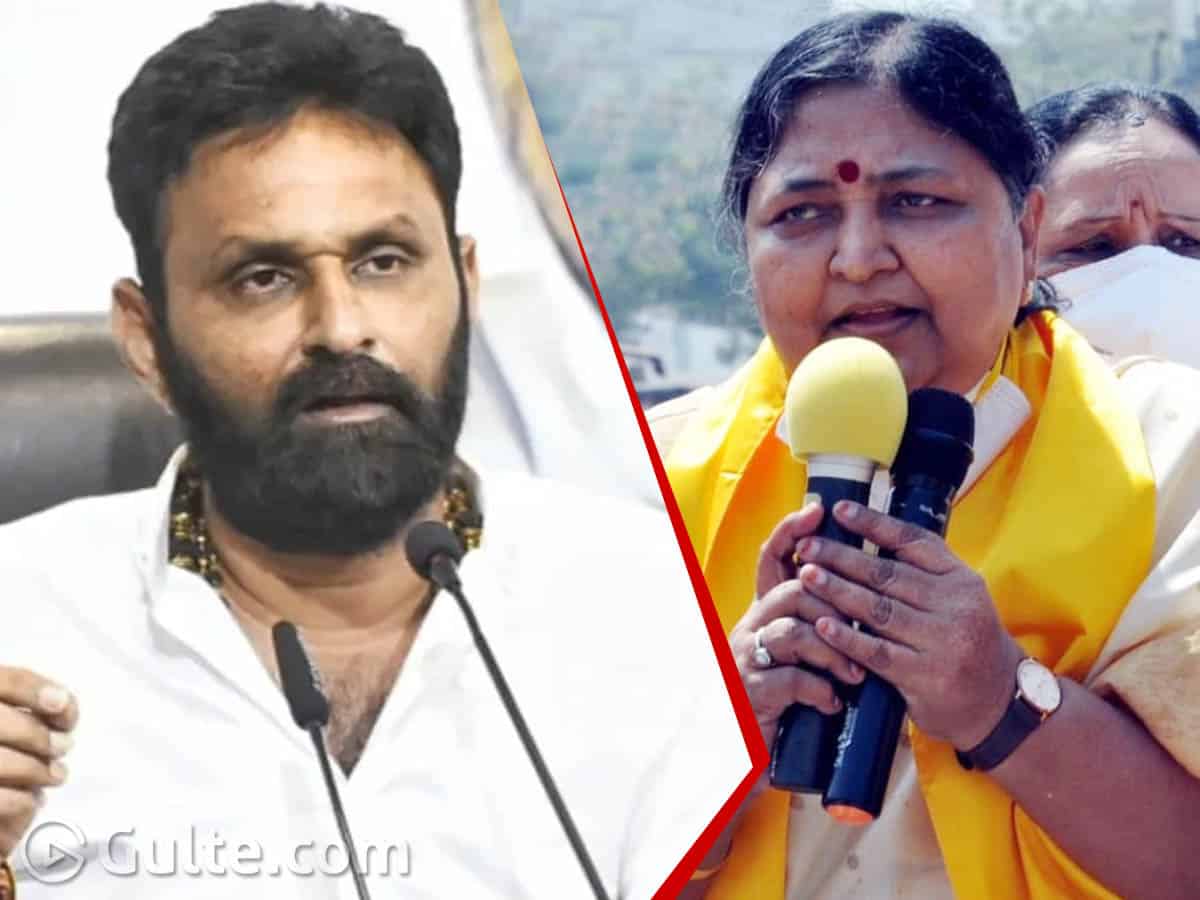 Nani’s comments have become viral on the internet, ahead of the Tirupati bypoll scheduled on April 17. Political leaders were taken aback by Nani’s body-shaming comments against a senior woman leader.

The YCP leader said that elected representatives leaders should be able to respond promptly towards people’s grievances but Panabaka Lakshmi’s body does not support her to be in public service. “She is not agile and what can the public expect from her,” he questioned.

Political leaders’ comments on body shapes and personal issues always end up in controversies. Of late, body shaming has become very common in politics which is unwarranted. People expect representatives elected by them to address their grievances but not sling mud against each other stooping to a very low-level.

In the past, the minister did the same with TDP president N. Chandrababu Naidu’s son and former minister Lokesh following which the latter did some rigorous exercises and lost weight. It has to be seen how the TDP would react to Nani’s comments against Panabaka.