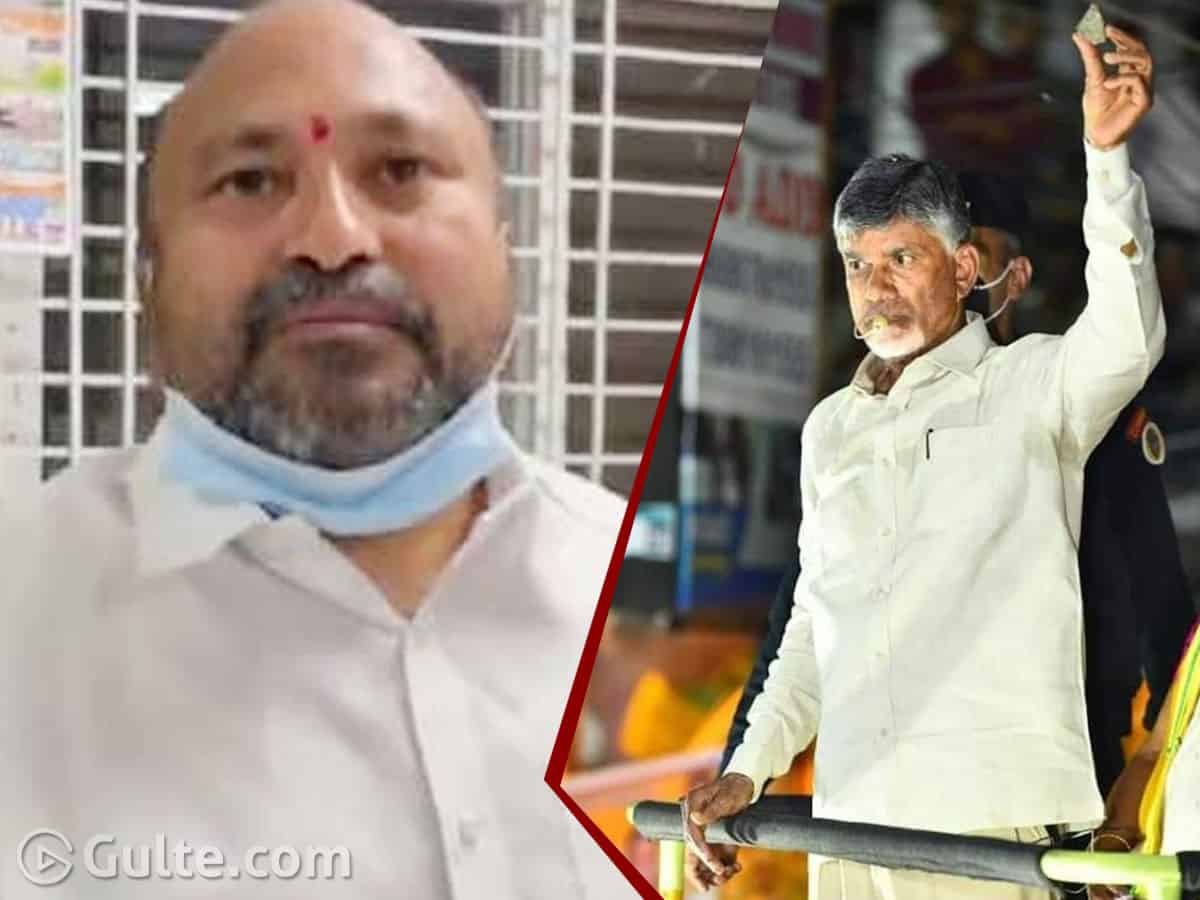 In his latest video, Aaku Venkat claimed that he has been a loyal follower of the Chandrababu family for the last 30 years and that he had also contested as TDP’s Corporator in Jubilee Hills in the past. Venkat said that he devoted his entire life to the TDP supremo’s family, but they destroyed his life in turn.

Giving clarity on the stone-pelting incident, Venkat alleged that he only threw his shirt at Chandrababu, but the TDP President had portrayed it as stone-pelting. Venkat went on to explain the reason behind his angst on Chandrababu and Nara Lokesh.

“A person named KL Narayana had encroached 400 sq yards of my land worth 6 crores in Jubilee Hills. I pleaded Chandrababu, Balakrishna and Lokesh several times to talk to KL Narayana and resolve my issue. But they took Narayana’s side. Lokesh even told me to commit suicide along with my family,” Venkat alleged.

“I again tried to meet Chandrababu to seek his help during his Tirupati campaign. Even though he noticed me, Chandrababu did not respond to my pleas. That’s when I took off my shirt out of angst and threw it at Chandrababu. But he gave it a different spin by alleging that it was stone pelting. Atchannaidu and Ram Mohan Naidu were present at that time,” said Venkat.

Venkat further alleged that he has threat to his life from Chandrababu and his men and that several powerful TDP leaders are threatening him over phone. Venkat filed a complaint at Tirupati West Police Station on Tuesday night.