Modi Speaks To Chandrababu Before Speech! 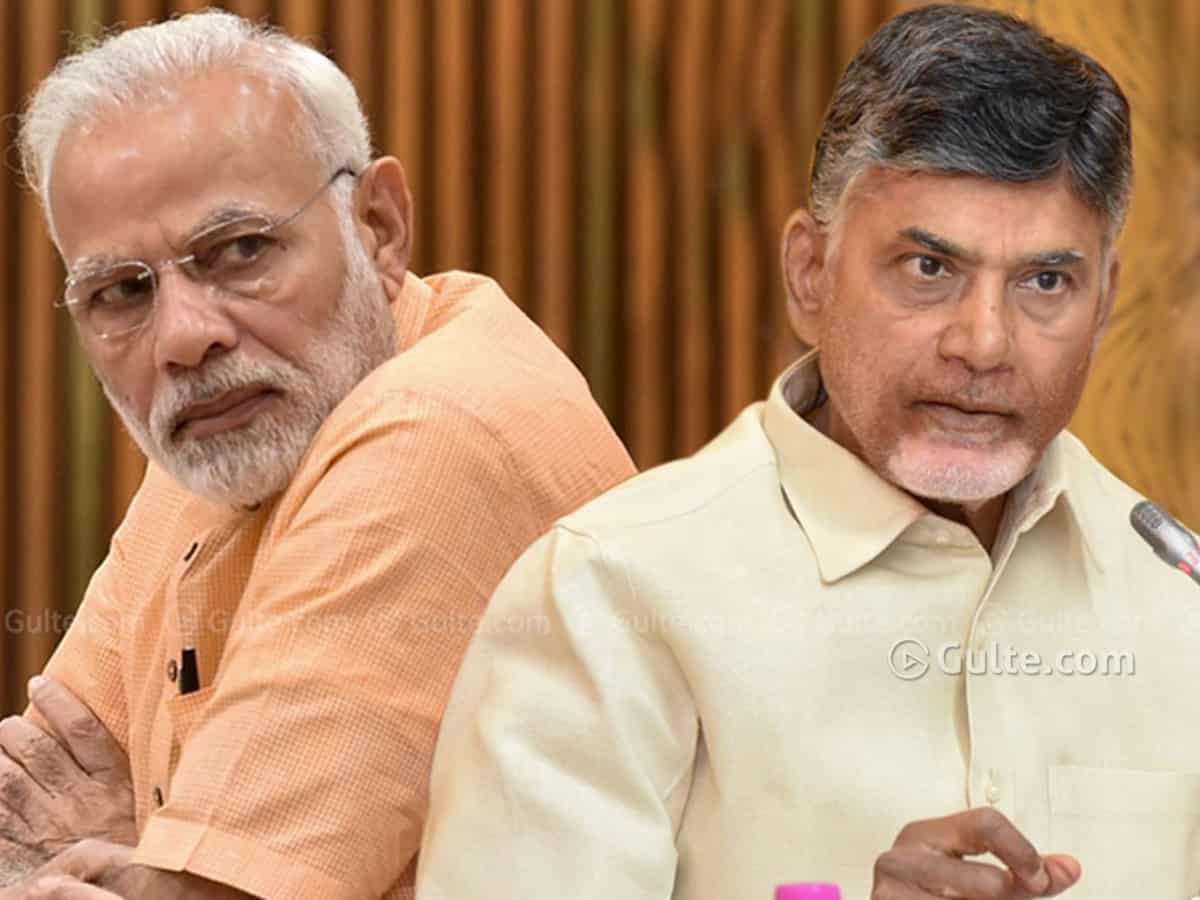 While Narendra Modi had spoken to all prominent leaders across the country and took their valuable inputs on preventing Corona Virus spread, AP’s former CM Chandrababu had been snubbed. Chandrababu had written a letter to Modi on the possible steps to be taken-up to break the Covid-19 chain.

Meanwhile, Chandrababu Naidu himself stated that Prime Minister had spoken to him today at around 8.30 AM. He said he has shared some ideas and given some inputs to Prime Minister on policy decisions. Naidu said he had called Prime Minister’s Office (PMO) yesterday evening and Modi couldn’t speak to him.
So, PM himself had telephoned him today morning before his address to nation. Naidu said he told PM to segregate as Red, Orange and Green zones based on the severity of the spread of virus and act accordingly. He said he asked PM to implement a strict lockdown in Red Zone areas.

Naidu said people are cooperating to the country in these tested times and asked governments to ensure people won’t suffer in this critical hour.  Chandrababu has spoken to media after Prime Minister’s speech. He said Modi’s 7 point formula should be implemented without any compromise.

Naidu said all political parties should come forward keep aside political differences. He said even countries like US and Italy are paying heavy price and hence asked everyone to be extra careful. He said social distancing is very keen and not to be taken light.