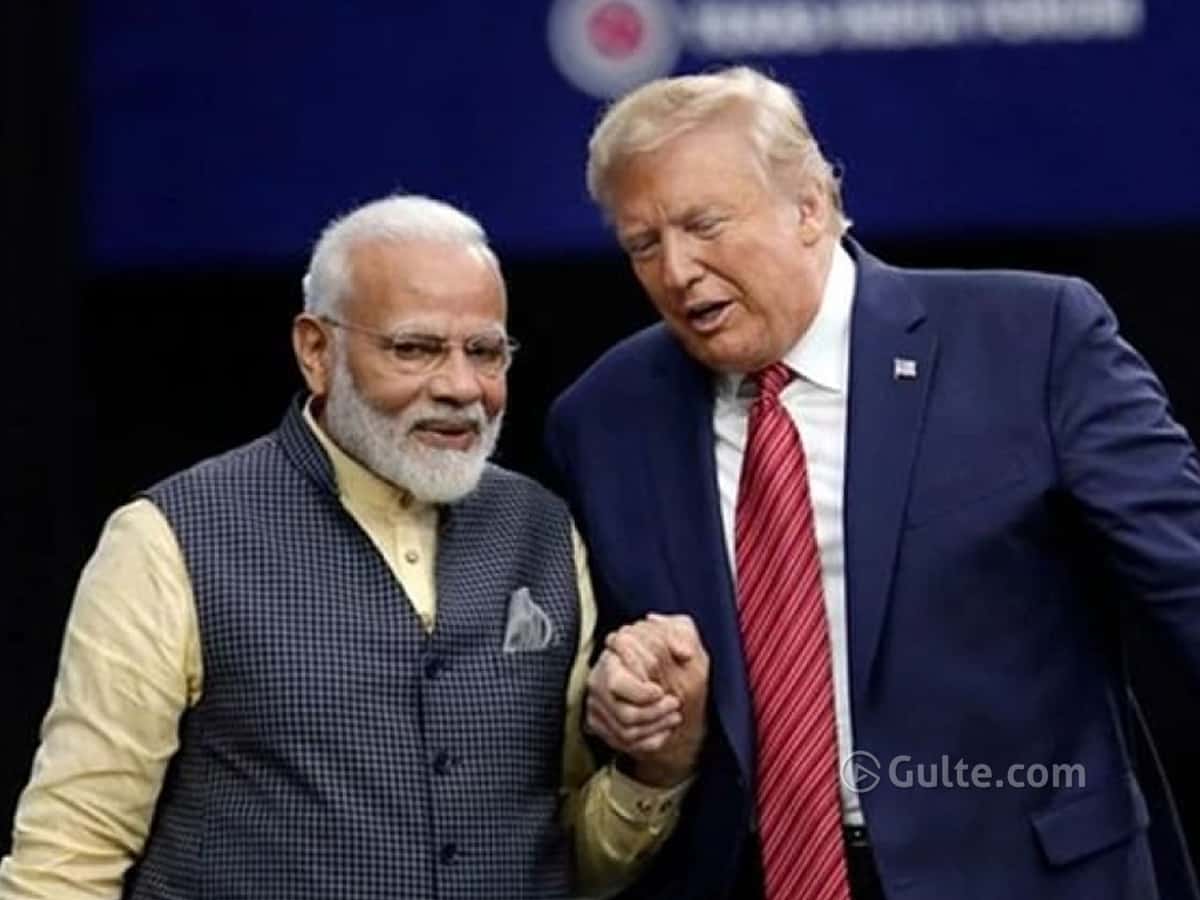 After India helped the US in terms of the ongoing pandemic, on Monday, US President Donald Trump informed the US administration and notified the Congress that it has approved in selling 10 AGM-84L Harpoon Block II air launched missiles worth USD 92 million, 16 MK 54 lightweight torpedoes and three MK 54 Exercise Torpedoes worth USD 63 million to India.

The congress was notified by the Defense Security Cooperation Agency in two separate notifications and the action was made after the Indian government requested for these two military hardwares. The notification also stated the sale will strengthen the US-Indian strategic relationship. The Harpoon missiles are being manufactured by Boeing and the torpedoes by Raytheon.

This proposed sale will be highly beneficial for India in order to withstand the present and future enemy threats. Also, the MK 54 Lightweight Torpedo will provide the capability to conduct anti-submarine warfare missions which are a powerful one.

The Pentagon said that the Harpoon missile system will be integrated into the P-8I aircraft to conduct anti-surface warfare missions in defence of critical sea lanes while enhancing interoperability with the United States and other allied forces.

“India will use the enhanced capability as a deterrent to regional threats and strengthen its homeland defence. India will have no difficulty absorbing this equipment into its armed forces,” the Pentagon said.