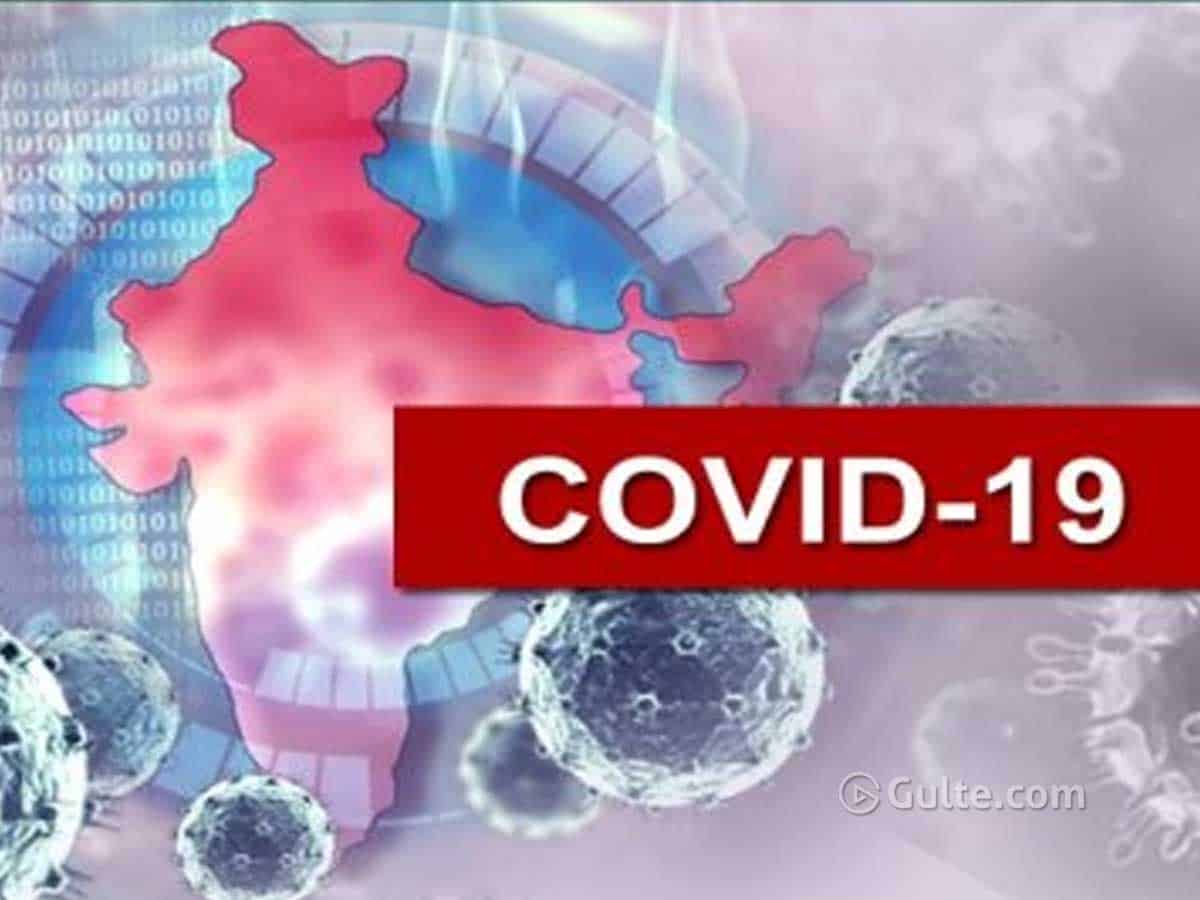 After two continuous day of posting over a thousand Corona positive cases, yesterday India reported below a thousand. In the last 24 hours 941 new cases are confirmed and 37 people have died. The total number of cases stands at 12,380 while deaths at 414.

Maharashtra state has reported maximum cases with 2,916 and the next state is New Delhi which crossed 1500 mark. Tamil Nadu and Rajasthan are the following states with 1,242 and 1,023 cases.

Andhra Pradesh has reported nine new cases making the total cases to 534 while Telangana has 650 cases. The death count in AP and Telangana states are 14 and 18 respectively.

In Telangana, Hyderabad has reported nearly 280 cases and about three places from the city have declared as HOT SPOTS by the Centre. Nizamabad is the next place from Telangana which reported maximum Corona cases with 53. About 63 from the district went to Nizamuddin markaz and the police are taking tight measures to contain the spread.