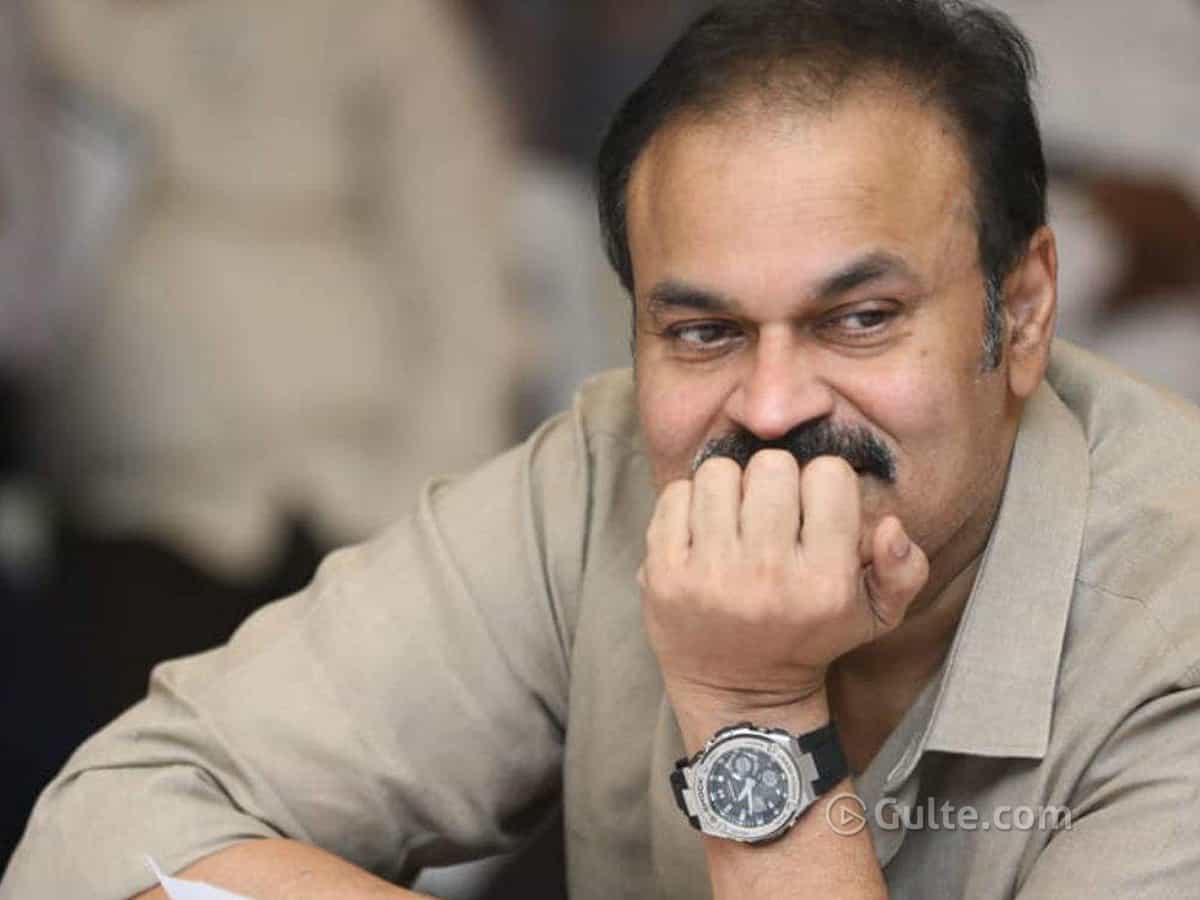 Mega brother Naga Babu has showered compliments on PM Narendra Modi and Telangana CM KCR. As we all know the lockdown has impacted millions of daily wage workers and below poverty line people. To tackle this crisis, the Centre and Telangana government has announced a few initiatives like distribution of rice and crediting money in bank accounts.

These have impressed Naga Babu and commended the efforts of Modi and KCR. “We could not make ‘Iron Man’ Sardar Vallabhai Patel as PM but then it’s our luck to have another ‘Iron Man’ in the form of Modi. India will be a leader in the world if Modi is PM for another three or four terms. Hail Modi,” said Naga Babu.

Then on KCR the mega brother said, “I have been seeing his (KCR) press meets and I truly became his fan. When a state or nation is going through tough times, we need leaders who can assure the people that everything would settle. KCR will shine like a diamond among the CMs who are not bothered about the current circumstances.”

Simultaneously Naga Babu mocked AP CM YS Jagan and indirectly commented that he is an irresponsible CM without taking his name.