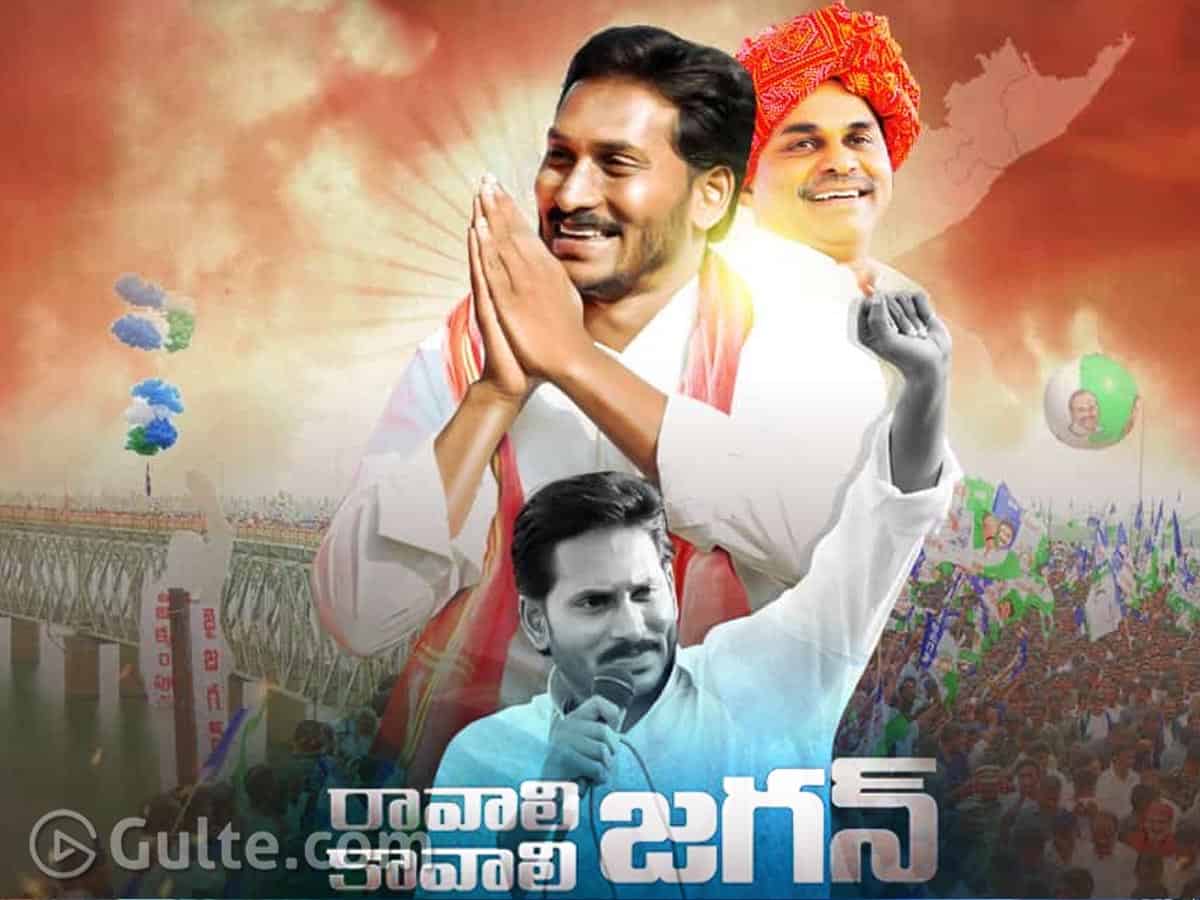 May 23, 2019 witnessed a landmark moment in Andhra Pradesh’s political history as YS Jagan created history when his political party YSRCP scored landslide victory. With 49.95 percent of votes (1,56,83,592), Fan symbol swept polls and thus bagged the lion share of 151 MLAs out of the total 175 seats. Out of 25 Parliament seats, YCP won 23 Lok Sabha seats silencing all the critics and stunned many in the national politics. This is a never-before victory in AP’s political history and it could be even ‘ever-after’ victory as per political pundits.

Jagan’s Show All The Way

Although his party had lost in 2014 polls with a mere 2.21% vote difference, Jagan was against the coalition and alliance politics. He stood alone like a rock and fought against the likes of then ruling TDP, Pawan Kalyan’s Janasena and Modi-led BJP in the state. While there was an all-round attack on Jagan by his political rivals, Jagan took to Praja Sankalpa Yatra and met people directly. Undoubtedly, YS Jagan is the only face of the YSRCP and its candidates in both 2014 and 2019 polls. So, both the 2014 defeat and 2019 victory belongs to the leader Jagan.

It was an epic walkathon where then Opposition leader YS Jagan went straight into people and undertook the mass contact initiative. Launched on 6 November 2017 at RK Valley in Kadapa after paying homage to his father late YSR, Jagan had traversed through 13 districts, 135 assembly constituencies, 2516 villages for a period of 341 days covering 3648 Kms. He conducted and addressed 124 public rallies and 55 ‘Atmiya Sammelans’ during the Padayatra, which finally came to end on January 9th, 2019 at Ichchapuram in Srikakulam district. Vijaya Sankalpa Sthupam, a pylon, was inaugurated in commemoration of this Padayatra on the last day.

Of all, candidates finalizing was an elaborate excercise did by YSRCP with the help of its senior leaders and taking the constant feedback from the ground with political consultancy like IPAC. Extensive research, candidates background checking, on-ground popularity, work and assessment of community votes and local problems were all considered in finalizing the candidates and confirming the tickets. This played a pivotal role in YCP’s historic win in 2019 polls.