Naga Babu wants Gandhi to be replaced On Currency! 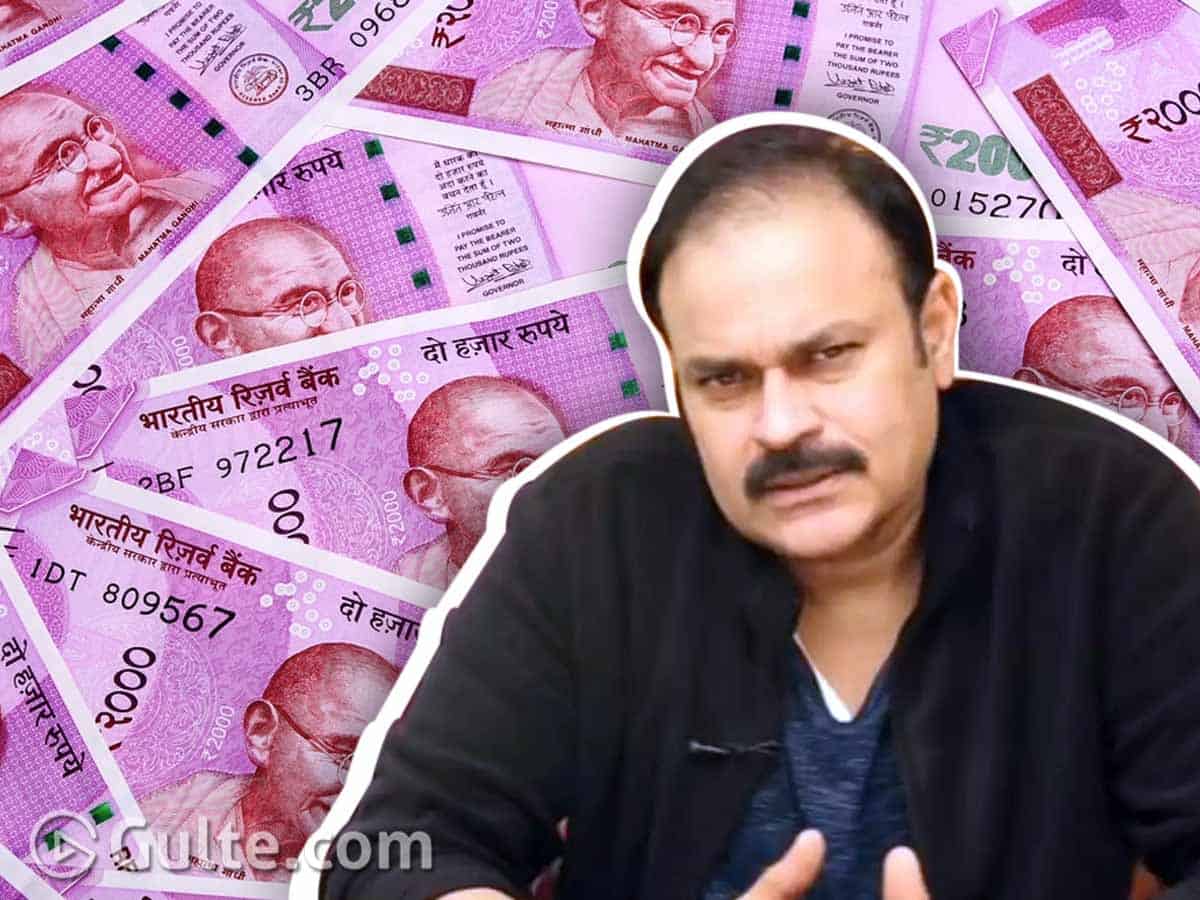 Mega brother Naga Babu is not slowing down in raking up debates and controversies. His unwarranted comments on Gandhi killer, Godse invited a flak from all corners yet he is not stopping. Now Naga Babu wants to Mahatma Gandhi’s photo in the Indian currency to be replaced.

Taking this to Twitter Naga Babu wrote, Indian currency notes should also have pictures of other freedom fighters such as Ambedkar, Bhagat Singh, Subhas Chandrabose, Chandrasekhar Azad and even politicians like PV Narasimha Rao and Atal Bihari Vajpayee.

Adding, Naga Babu said, when we recall the freedom fighters of the country, we are able to remember just the names but the faces. For the future generation to be able to keep in mind of the heroes who have fought for the country, their pictures should be printed on the currency notes.

Well, having other freedom fighters pictures on currency notes is not a new idea proposed by Naga Babu. In the past many debates took place on this idea but no government has dared to do so.