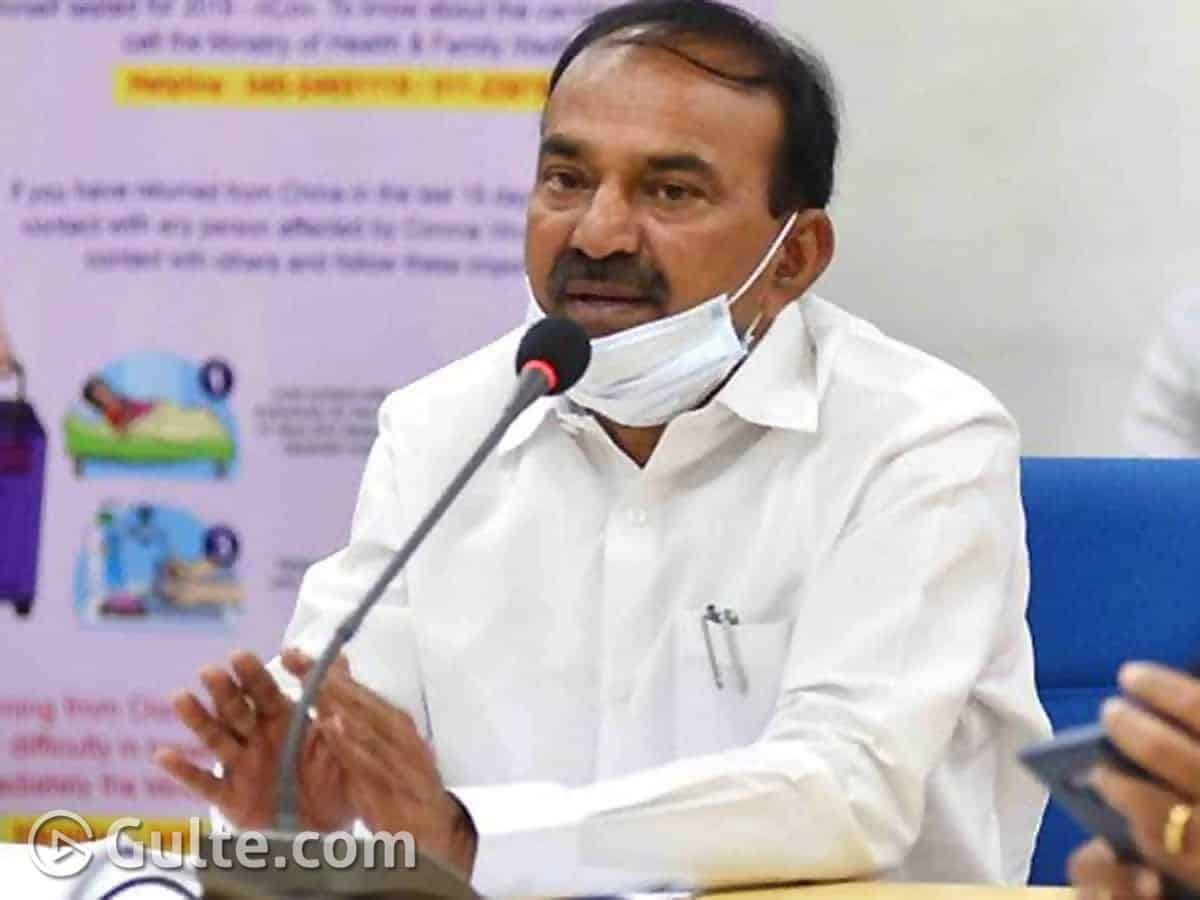 Ever since the land grab allegations against Health Minister Etela Rajender came out in open the other day, there have been rumours that Etela would be sacked. Political leaders cutting across parties and even leaders among TRS are keenly observing what is going to happen in next. It is strongly speculated among TRS netas that Etela would be shown the door. This throws light on the political equation between KCR and Etela.

It is buzzed that all is not well between Etela and KCR for a while. In fact, Etela made some critical comments against government. He had made some comments back in March this year in Veenavanka of Karimnagar’s Huzurabad during a public programme. He had commented that party, flag, caste and money are not permanent. This had created ripples among the party. Post this incident, Etela was summoned by KCR to CM Camp Office. This was not the one instance. In another instance, Etela’s comments in Assembly were also not gone down well with the CM.

Starting his political career as a student leader, Etela has been playing an active role in TRS since its inception in 2001. Etela won as MLA in 2004 from Karimnagar’s Kamalapur Assembly constituency. After the Huzurabad constituency was formed in 2009, Etela moved to the Huzurabad and has been winning from there as MLA. In 2014, after Telangana state was formed, he was made the First Finance Minister of the new state. However, differences between Etela and KCR are said to have started since then. After TRS won second-time, only KCR and Mahmood Ali have only taken the oath. Etela’s ministry was not confirmed till the last hour. After a lot of mulling, Etela got the Health Ministry. It is buzzed that the gap widened between Etela and KCR.

Now, the political future of Etela is in limbo.