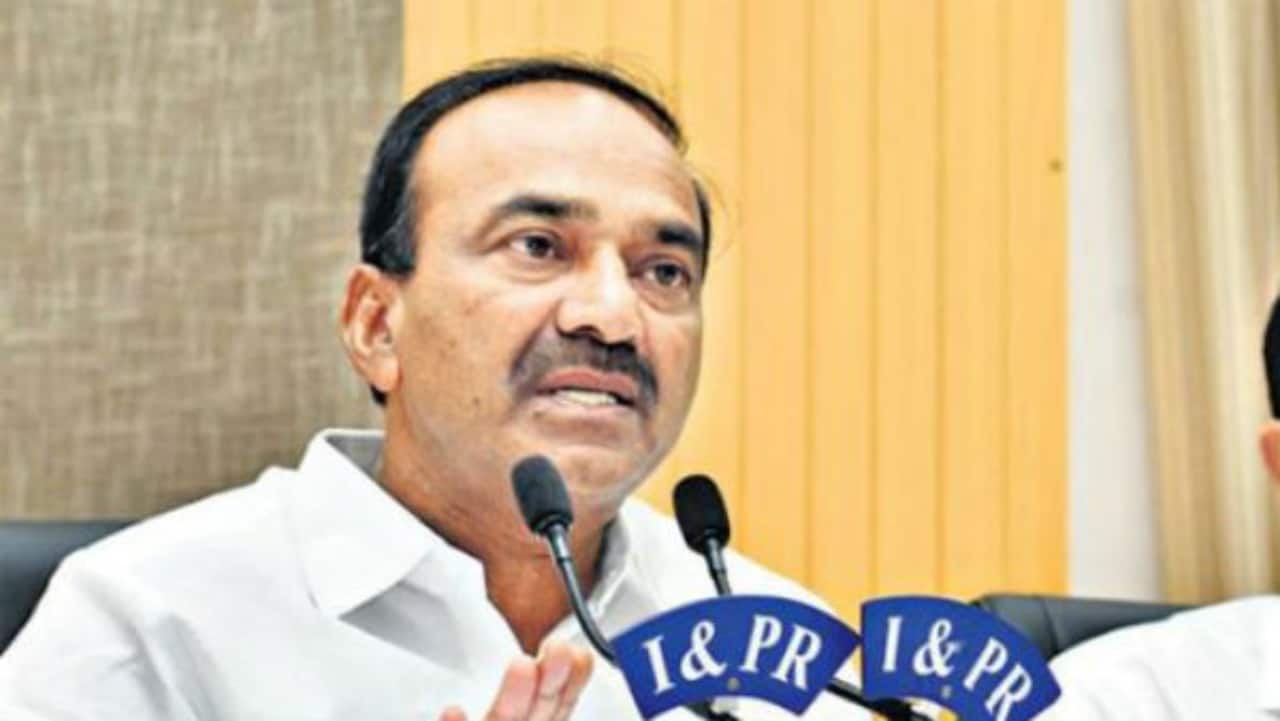 A day after allegations of land grabbing against Etala Rajender came out, CM KCR has removed Etala as the Health Minister. The Health portfolio has now been transferred to CM KCR. With this, preparations are in full swing to sack Etala from the cabinet as well.

Even as the probe against Etala is on and yet to conclude, CM KCR’s decision to sack Etala has become a discussion point among political circles. The move is expected as there have been differences between Etala and KCR for a while.

It is learnt that ACB Vigilance Director-General Purnachander Rao is monitoring the probe on Etala where the vigilance officials have recorded the statements of the farmers in Achampet and Hakimpet. Meanwhile, revenue officials have also conducted survey in the lands where land grab allegations came in. Medak district collector has made a statement against Etala Rajender admitting that the latter was involved in the land grabbing.