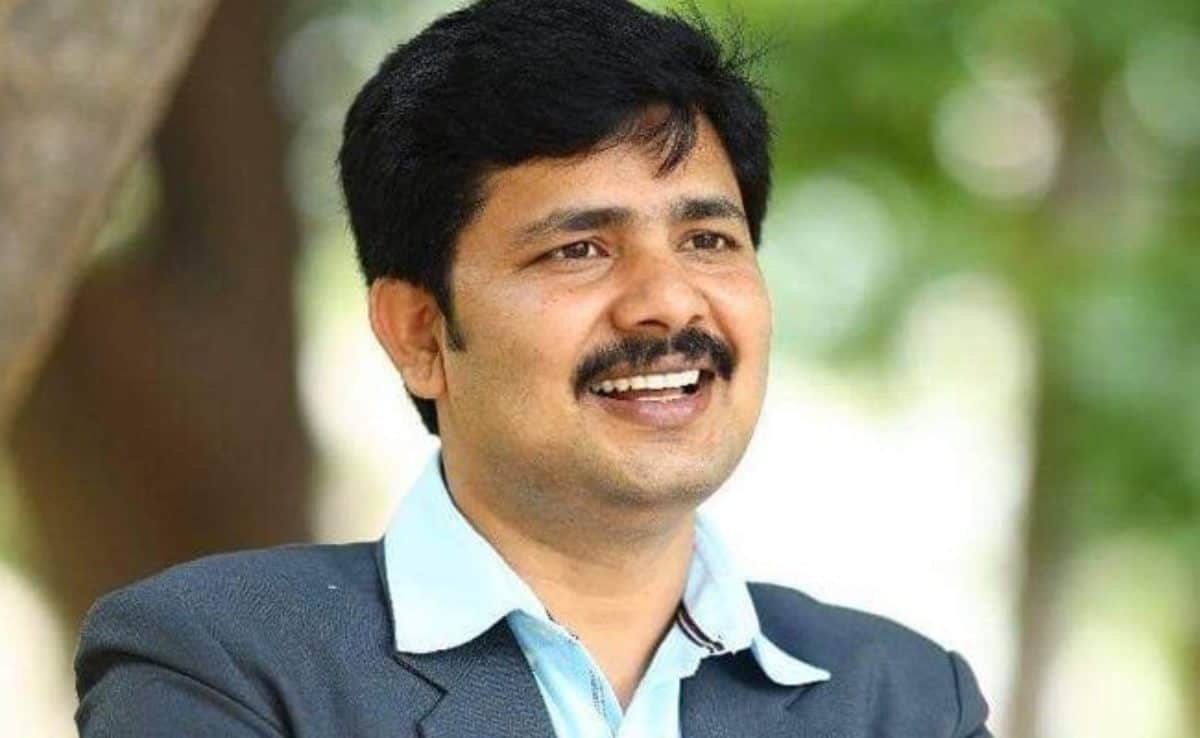 YSR Congress Party candidate Gurumurthy has won Tirupati Lok Sabha by-election. Gurumurthy has scored an astonishing victory. He won by over 2,71,000 votes against his opponent and TDP candidate Panabaka Lakshmi.

YCP’s Dr Gurumurthy has got a majority of 2,71,592 votes. With this, YSRCP has retained its strength in Lok Sabha i.e 23 MPs.

For beginners, Dr M Gurumurthy is none other than Jagan’s personal physiotherapist. Gurumurthy had served Jagan during his padayatra. Keeping his services in mind, Jagan had offered him to contest as Tirupati MP candidate on YSRCP ticket.

After counting 25 out of 25 rounds, TRS candidate Nomula Bhagat got 89,804 votes whereas Congress canddiate Jana Reddy got 70,932 votes and BJP got just 7676 votes. TDP got meager 1714 votes whereas NOTA got 498 votes. With this, TRS has bagged Nagarjuna Sagar seat and reatined its strength in the Assembly.