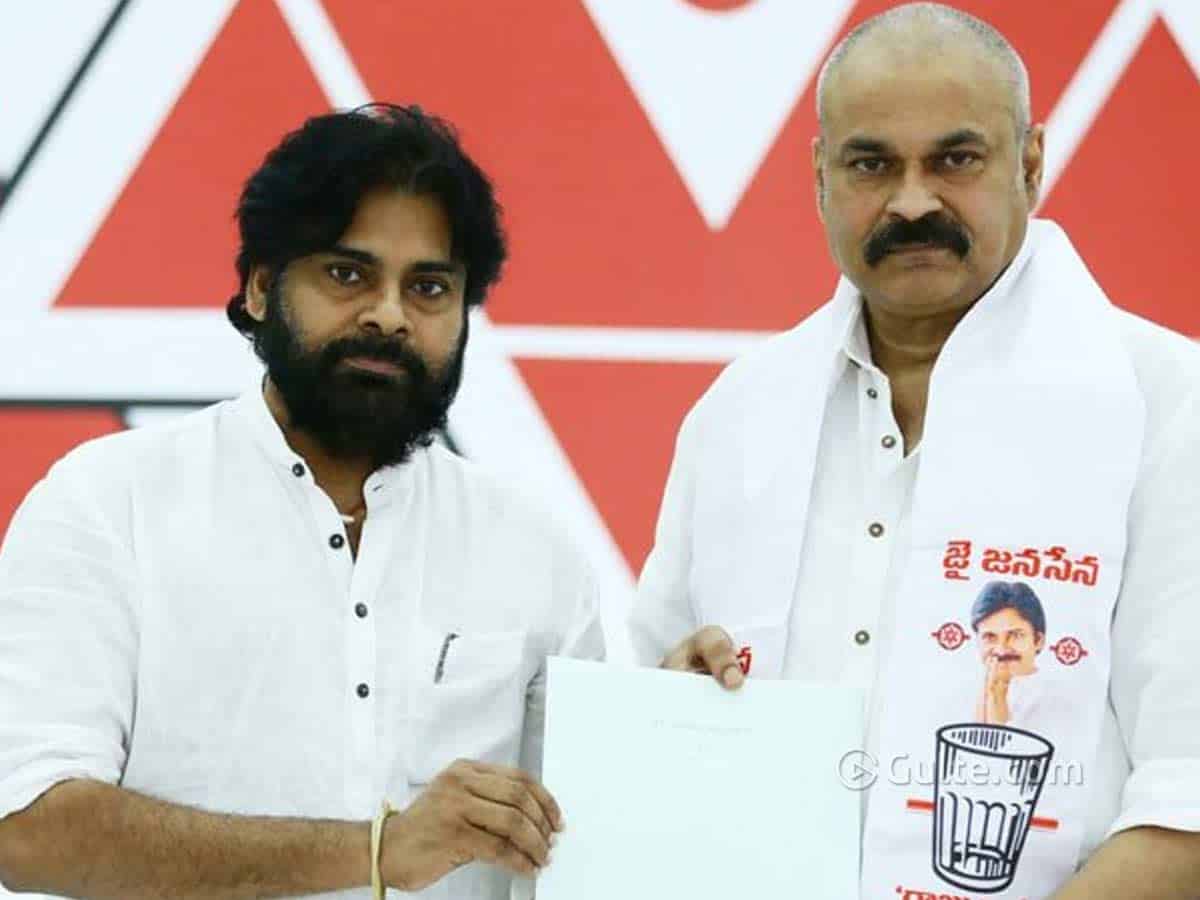 Naga Babu’s remarks on Godse and Gandhi have kicked up a major controversy. While Janasena party’s own followers have disowned Naga Babu’s comments, now it is the turn of his younger brother and party founder Pawan Kalyan. In an official statement to media, Janasena party has stated that it has no connection with their party leader’s personal opinions, comments.

Pawan said the party will announce its own views and opinions publicly and hence asked not to link the personal comments made by individuals to party. He said any official decision of the party would be publicly announced. He asked everyone in the party to focus on the public service. He also asked the party leaders to not be indiscipline and asked everyone to be involved in serving people.

Meanwhile, Pawan Kalyan has also made it clear that Janasena views have nothing to do with Naga Babu’s comments. He also asked party leaders and workers to not focus on other issues during the Corona crisis. Pawan indicated that Naga Babu has done mistake by raking up the topic of Godse during Covid-19.

He further added, “This is hour of crisis. People are suffering a lot due to Corona pandemic. In this hour, we should be involved in only serving public. I urge everyone of you to not go into other topics. I appeal everyone to continue to do public service without crossing discipline.”