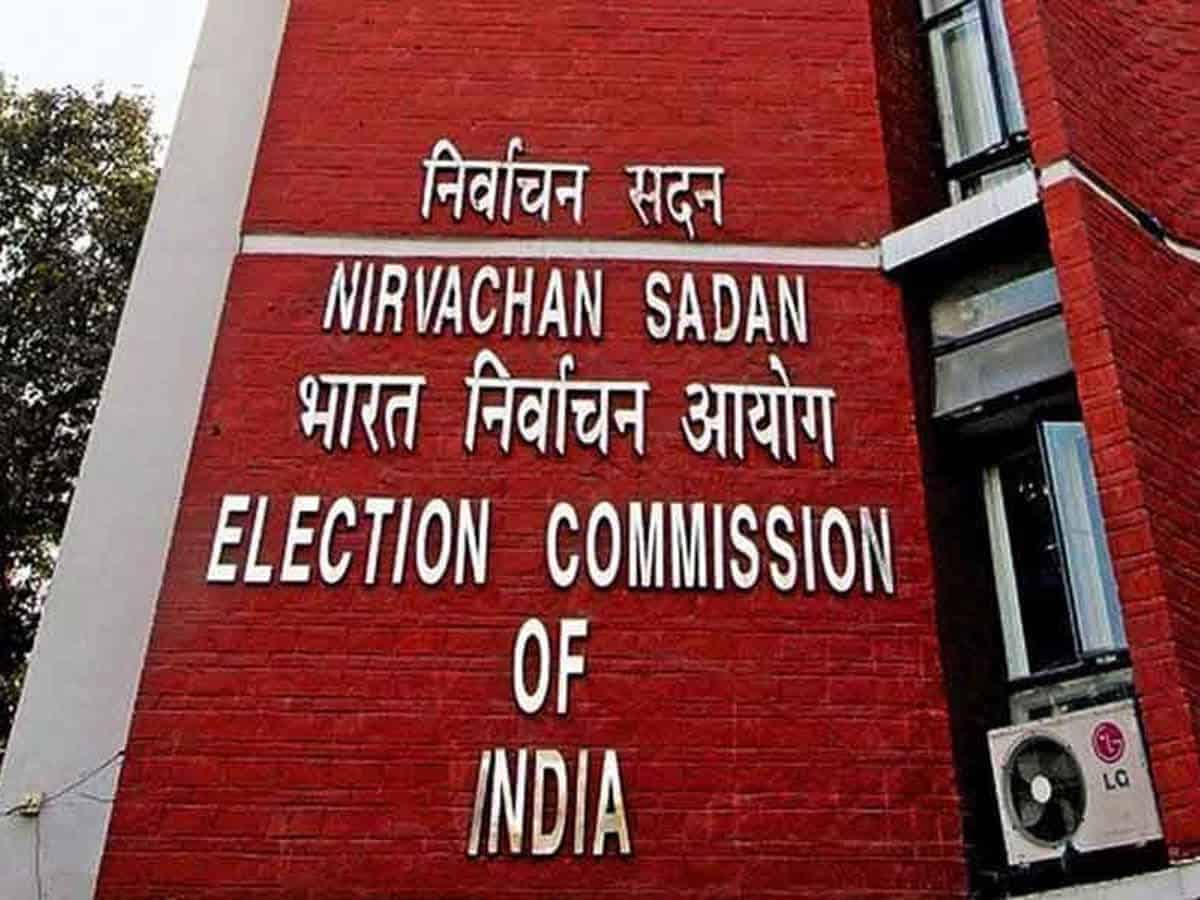 The Election Commission of India filed a petition in the Supreme Court, against the remarks made by Madras High Court. The Supreme Court will hear the petition tomorrow. EC called Madras HC’s comments, “blatantly disparaging remarks.”

Madras High Court recently blamed the Election Commission for the second wave of the coronavirus in the country. It added that EC should probably get booked for murder for not stopping political rallies in Tamil Nadu when there was a heavy surge in the COVID-19 cases.

The netizens trolled the move of Election Commission, saying that there are better things in the country to bother about.
https://twitter.com/HungryGeologist/status/1388785011424317443