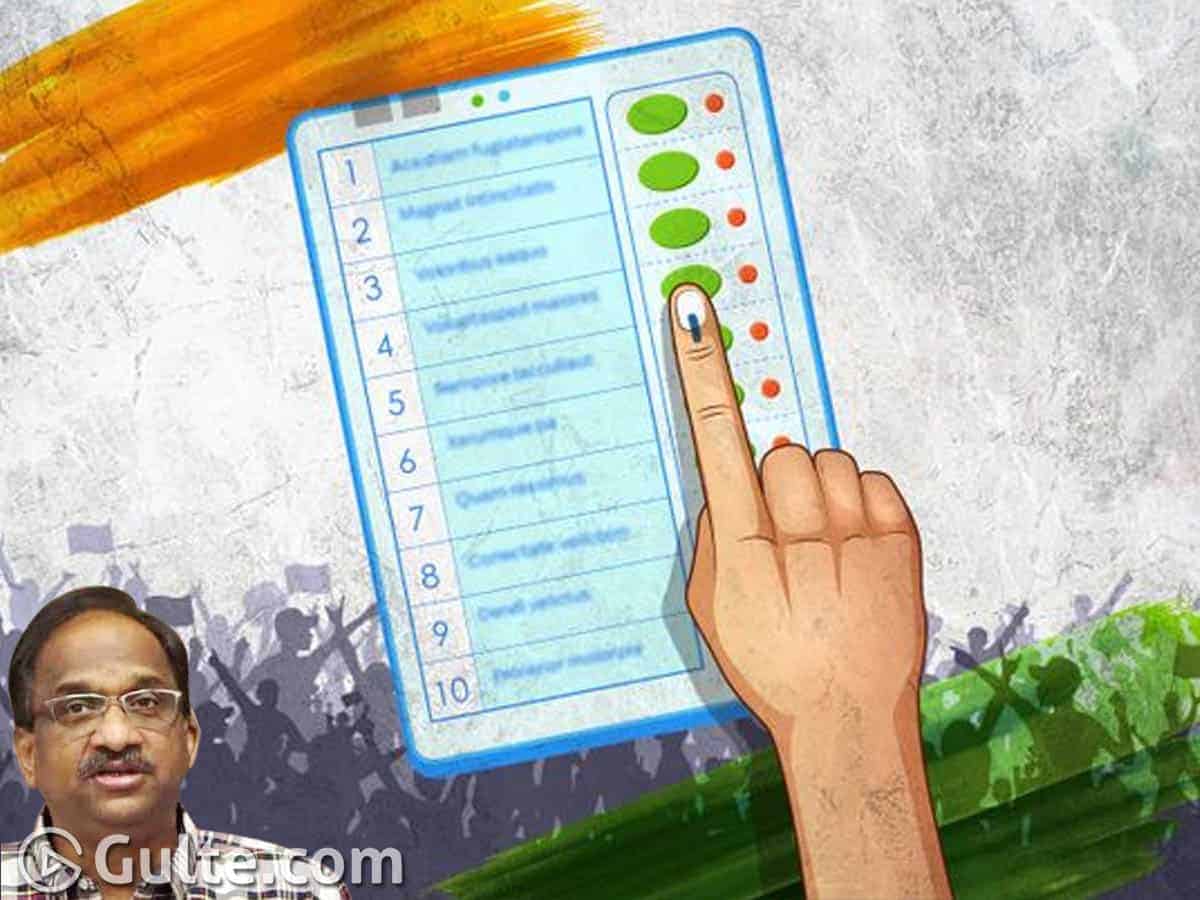 The vibrancy of India’s political spectrum is once again evident from the people’s verdict in five states. India’s national polity is a total of state-level political spectra. The regional and smaller parties constitute half of India’s political space for several decades. The BJP could successfully trounce its national rival Congress. The grand old party has no face, narrative to offer as an alternative to the BJP. The congress, as Prashant Kishore puts it, lacks fire and zeal to take on mighty electoral machine of BJP led by the Modi-Shah duo. On the contrary, the regional satraps could successfully take on the Modi juggernaut. This is the essence of mandate in the five assembly elections.

The Congress-led grand alliance despite having an arithmetic advantage failed to stop BJP from retaining Assam. The BJP could retain the state despite Bodo People’s Front(BPF) shifting sides much to its disadvantage. The uneasy calm between BJP and its ally AGP on the citizenship Amendment Act (CAA) could not deter NDA chances in the key north eastern states.

The cynosure of this round of elections is the Bengal battlefield. The Bengal story has two diametrically divergent interpretations. In a span of five years, the BJP’s tally registered an astronomical rise from a mere 3 in 2016 to 77 in 2021. But, the TMC despite its anti-incumbency disadvantage could brave the BJP which has far more resources at its disposal. Mamata Banerjee with her remarkable double century has emerged as the fulcrum of opposition unity. The state with 42 LokSabha members will certainly play a significant role in defining the national political landscape.

The BJP’s southern odyssey has to stop at Puducherry. This victory for NDA in Puducherry where BJP is a junior partner has no relevance when it loses Tamil Nadu to the UPA. The DMK’s rise is the only saviour for battered congress.

Contrary to the established trend in several decades, the CPI (M) led LDF won in God’s own country. PinarayiVijayan achieved this remarkable feat despite his party’s apocalyptic performance in West Bengal, rekindling the twinkling hopes of communists.

The electoral landscape in India varies from state to state. The BJP has demonstrated an incredible ability to reap a national mandate qualitatively different from that of state elections. Therefore, any premature conclusion on the national implications of regional verdicts is fraught with mistaken assumptions.