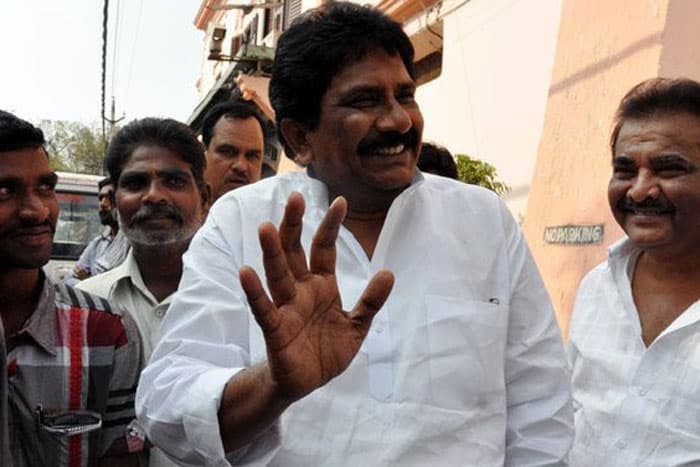 Telugu Desam Party former MP Sabbam Hari (69) who is undergoing treatment for Coronavirus has passed away a while ago at a private hospital in Visakhapatnam. COVID-19 is spreading like fire in every state of the country. Sabbam Hari is one of the prominent personalities who breathed his last due to the virus. Hari was in the hospital for quite some time now but unfortunately, he failed to respond to the treatment. The doctors are treating him on a ventilator but his health condition worsened on Monday.

Sabbam Hari was born on 1st June 1952 in Tagarapuvalasa. Hari started his career in politics in the Congress party. He worked as Visakha yuvajana congress leader in 1985 and was elected as the Visakhapatnam Mayor in 1995. He contested for Parliament in 2009 on a Congress ticket and tasted victory from the Anakapally constituency. Later, he joined TDP in 2019 and contested for Assembly from the Bheemili constituency.

Several politicians in the Telugu states are deeply saddened by the demise of Sabbam Hari.