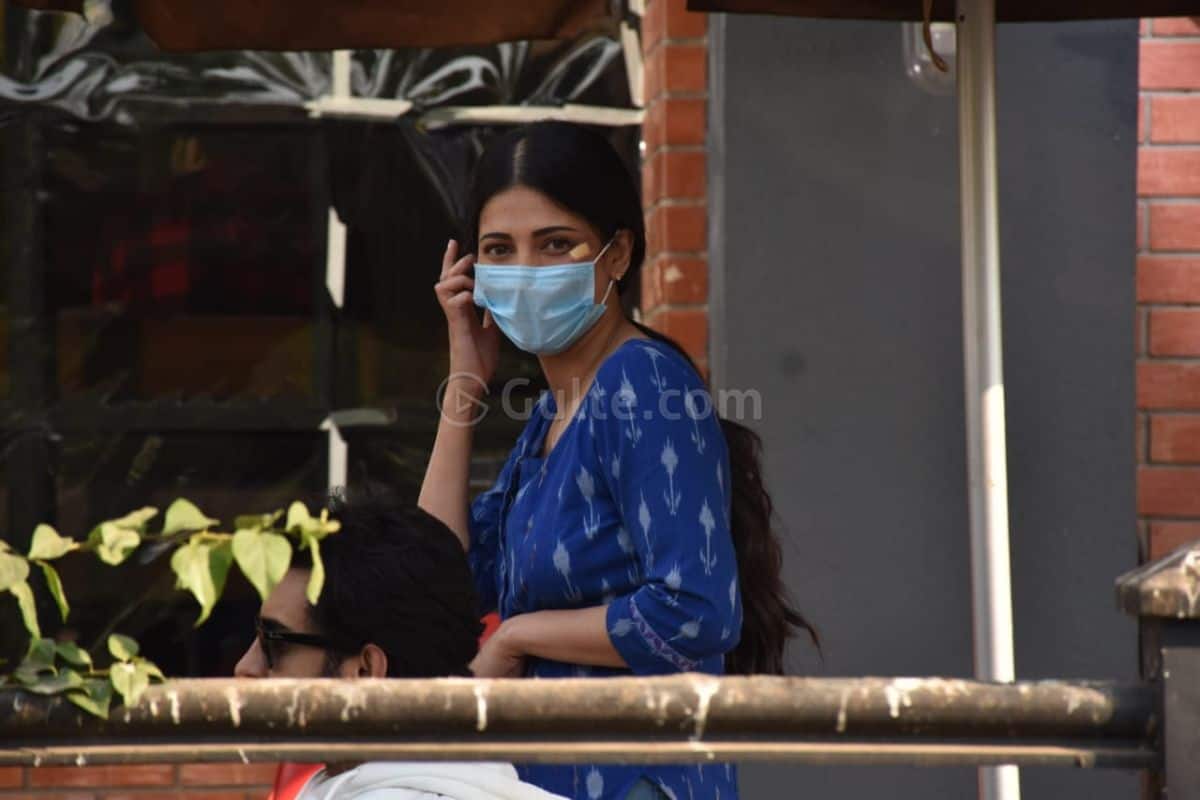 Universal hero Kamal Haasan’s political debut did not go as anticipated. Kamal’s Makkal Needhi Maiam faced a humiliating defeat and even the actor lost the polls. Kamal contested from Coimbatore south constituency but the counting process witnessed some dramatic scenes.

The counting went till midnight and in between, the media reported that Kamal won the election and later he lost. Finally the Tamil actor lost the poll by a slender margin of over 1,300 votes to BJP’s national women’s wing leader Vanathi Srinivasan. But many hailed Kamal Haasan’s poll fighting spirit that he did not distribute money or liquor to the voters and people genuinely voted for him.

In her first reaction, actress Shruti Haasan wrote, “Always so proud of my appa” on her Instagram story. Shruti also used the hashtags #TheFighter and #Terminator on her father.

It was a tough luck for Kamal who did seriously give his best for polls especially to the constituency he contested Coimbatore south. If Kamal had won, people would have witnessed his work and it would act as a scale for the next Assembly polls.