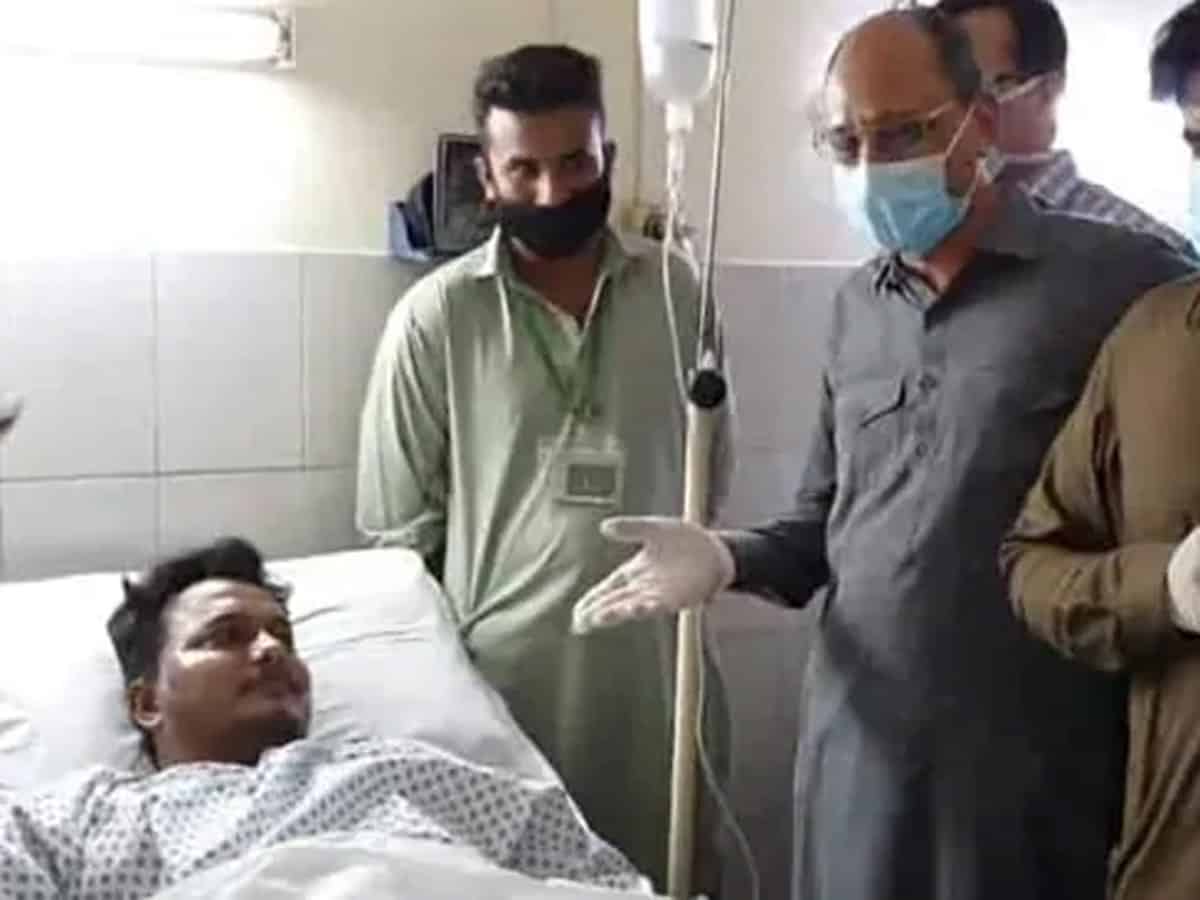 Tha fatal flight-crash of Pakistan airlines killed nearly 100 people aboard and it was all chaos with fire when it happened. A survivor Muhammad Zubair described the events he remembers during and post-crash.

Zubair said he could hear screams from kids and adults and all he could see was the fire. Zubair was unconscious went the plane went down but went and immediately after he was awake and saw light, he moved towards it. He had to jump 10 feet to reach safety.

The passengers aboard had no idea that it was going to crash and they did not see any hints or severe turbulence and the flight travel was smooth until the crash.

Zubair survived the crash with minor injuries. The flight PK8303 had 91 passengers and eight crew members that departed from Lahore. The flight crashed on around four houses and many cars were set on fire due to it.