Lessons For Telugu States From The Verdict In Five States 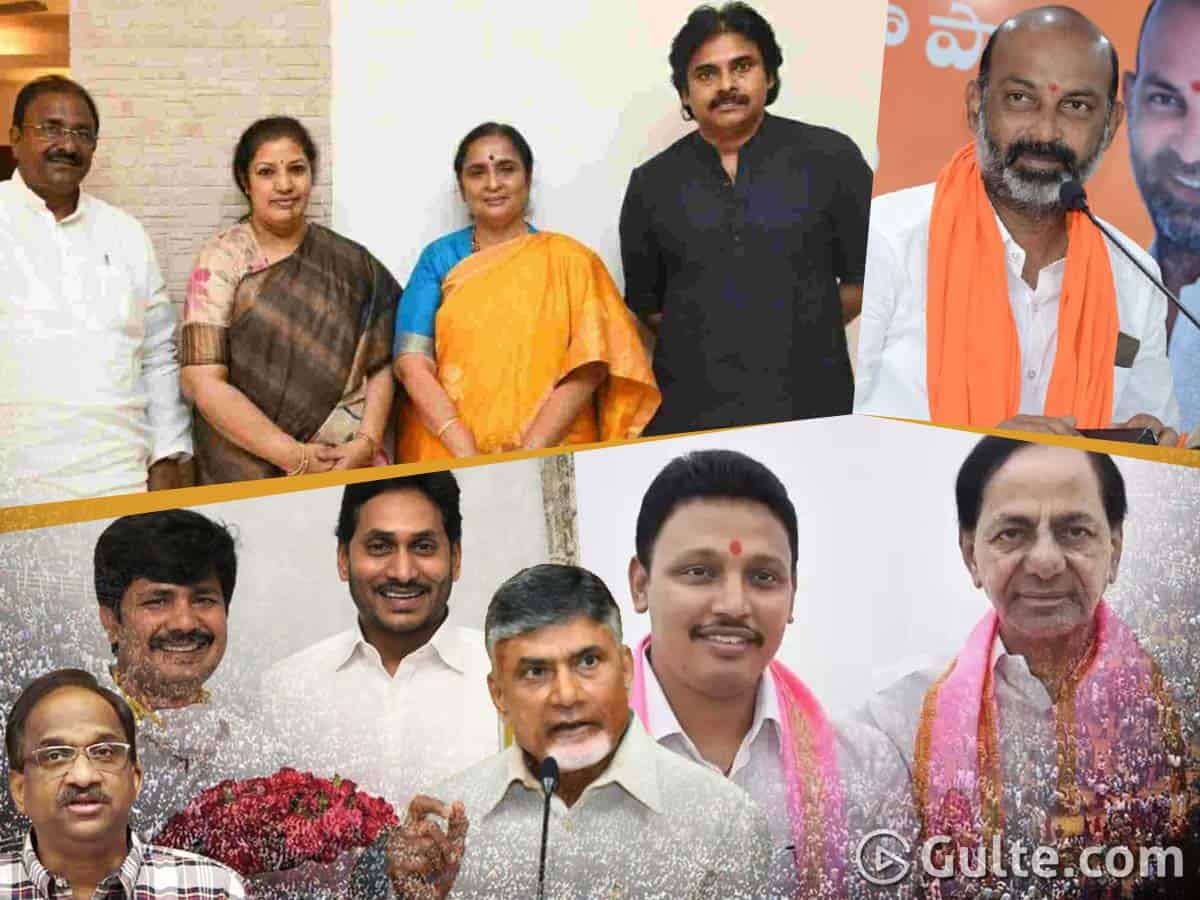 Though the electoral landscape significantly varies from state to state, every election offers interesting pointers to ponder. Politicians can draw suitable lessons from any election.

The politics of polarization attempted by BJP has not worked to the fullest extent in Bengal. The party’s vote share in Kerala dipped from 14.96 in 2016 to 11.3 percent in 2021, despite running a high voltage divisive campaign around the Supreme Court verdict on Sabarimala temple and its enforcement by the left government. The BJP’s Vetri Vel Yatra covering abodes of Lord Muruga failed to yield any political dividends for the saffron brigade in the land known for atheist politics of Dravidian identity.

In the run-up to the Tirupati by-poll, the BJP ran a virulent campaign in the name of protecting temples and deities. The party’s Kapilateertham to Ramateertam yatra, campaigns on the Antervedi incident, and controversy surrounding TTD primarily targeted Chief Minister YS Jaganmohan Reddy’s religious faith. But, the attempts at politico-religious mobilization and an alliance with Jana Sena did not help BJP to attain any respectable vote share. Thus, the parties in the Telugu state should realize that the politics of polarisation has its limits. It won’t succeed in all places and at all times.

Telangana BJP scored a historic win in GHMC polls riding over an unprecedented communally surcharged campaign presided over by none less than Amit Shah. But it soon fizzled out evident from the fact that it failed to retain the Lingojiguda by-poll necessitated by the death of the party’s newly elected corporator. The BJP suffered a humiliating defeat in the hands of vanquished congress despite TRS refraining from the contest in its favor. Similarly, the party failed to register any significant gains in Nagarjunsgar bypoll and municipal elections barring Warangal, where it scored 10 divisions.

The uncompromising battle by TMC, DMK, and CPI(M) for political and cultural autonomy of states has certainly paid off. Surprisingly, no regional party in Telugu states is ready to launch a political struggle on BJP’s policies of centralization and encroachment on states on a sustained basis. While the TRS confines to election eve rhetoric, the YCP and TDP are busy blaming each other leaving the party that has completely let down the state crippled by bifurcation.

The electoral alliances need not necessarily yield political dividends. The congress led a ten-party coalition and mounted a spirited battle against the NDA regime in Assam. But, despite arithmetic advantage, the congress-led grand coalition failed to wrest the state from NDA. The left entered into an opportunistic alliance with Congress and the so-called Indian Secular Front led by Abbas Siddiqui. Yet, it could not prevent a further dip in left vote share, leave alone winning seats.
The BJP- Jana Sena alliance failed to create any impact as YSR Congress continues to hold the sway. This is also a lesson for those who propound a grand opposition battle against the KCR regime.