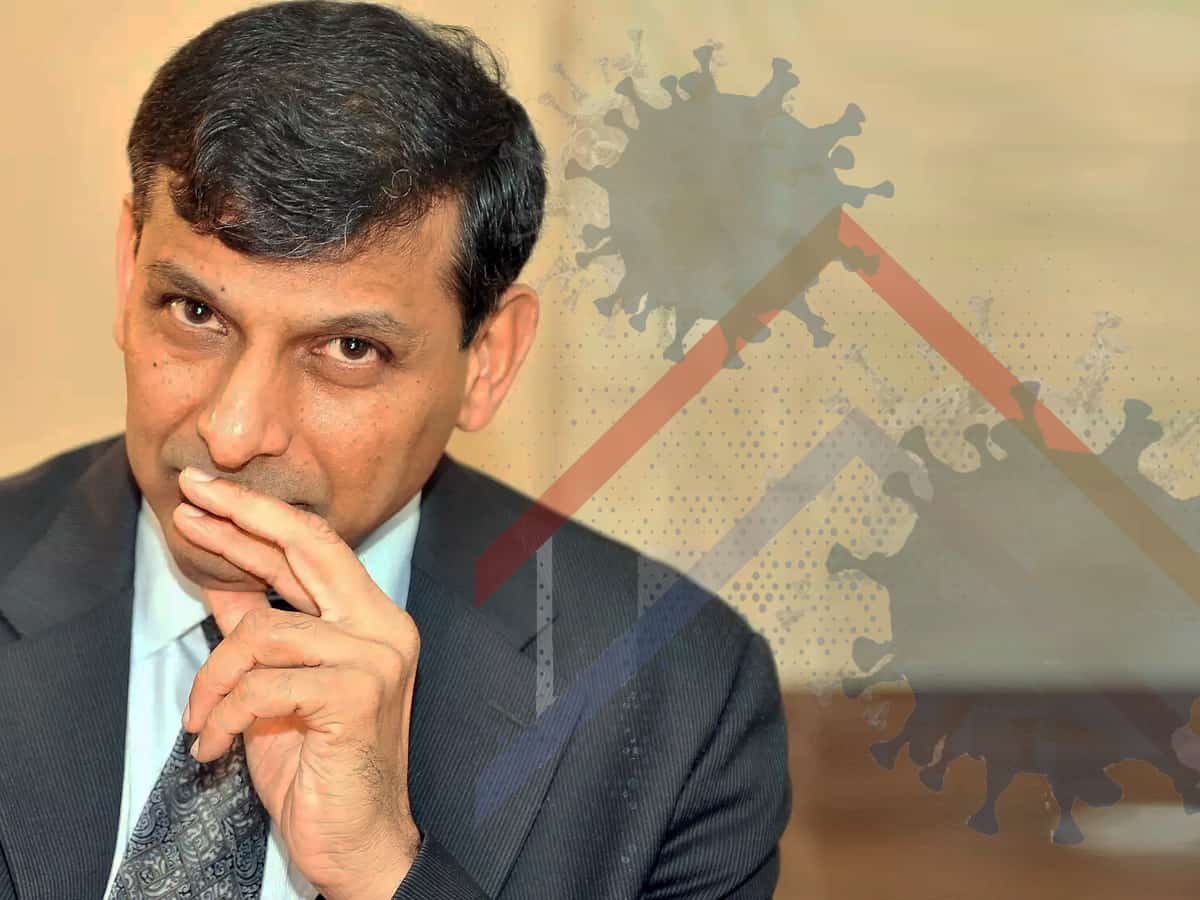 Former Governor of RBI Raghuram Rajan said that the surge of Coronavirus cases in India was due to complacency after the Covid-19 first wave and lack of leadership.

India is witnessing the worst outbreak of Covid-19 second wave with daily cases at 3,50,000 on an average. Deaths are also hitting record levels and in such a situation, pressure is mounting on Prime Minister Narendra Modi to impose strict lockdown to curtail its spread. However, the government is trying to avoid it in the wake of the economic devastation it resulted in when a similar strategy was adopted, said the professor of finance at University of Chicago.

Last year, after seeing a drop in cases, “there was a sense that we had endured the worst the virus could do and we have sailed through and it was time to open up, and that complacency hurt us,” said Rajan, a former International Monetary Fund chief economist.

With the Covid-19 first wave being mild in India when compared to other countries, there was laxity in preparation of enough vaccines for the population. The success in connection with the first wave made authorities believe there was more time to roll out the vaccination, he opined and added that now, the government was in “emergency mode.”

On the RBI, he said that it’s “fairly large foreign exchange reserves” can offer “a measure of comfort for foreign investors”.