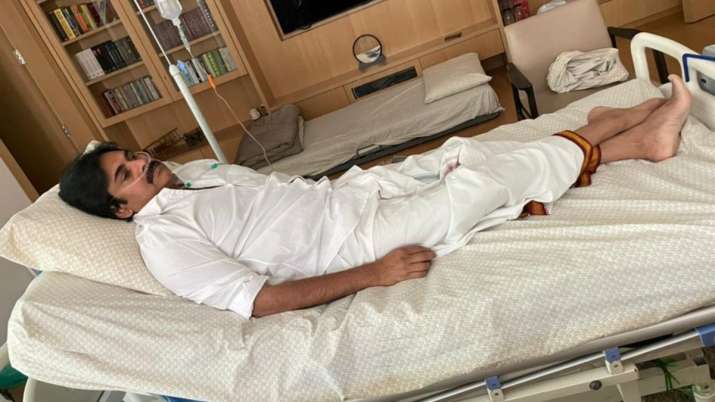 Actor and Jana Sena Party chief Pawan Kalyan who tested positive for Covid-19 about three weeks back has recovered. A statement from the Jana Sena Party is released sometime back which added that he tested negative for the virus in RT-PCR test.

The statement further added that Pawan has partial symptoms and need another couple of days of bed rest. He is being treated by Apollo doctors team but he is doing fine and condition is absolutely stable.

Pawan thanked all the people, Jana Sena supporters who have wished for his speedy recovery. The Jana Sena chief appealed to the people that the covid is creating a havoc in the country and so people must following guidelines formed by the government and help in stop the spread of virus.

This is a relieving news for Powertsar fans and Jana Sena supporters.