National Parties At Bay For More Than 50 Yrs In TN 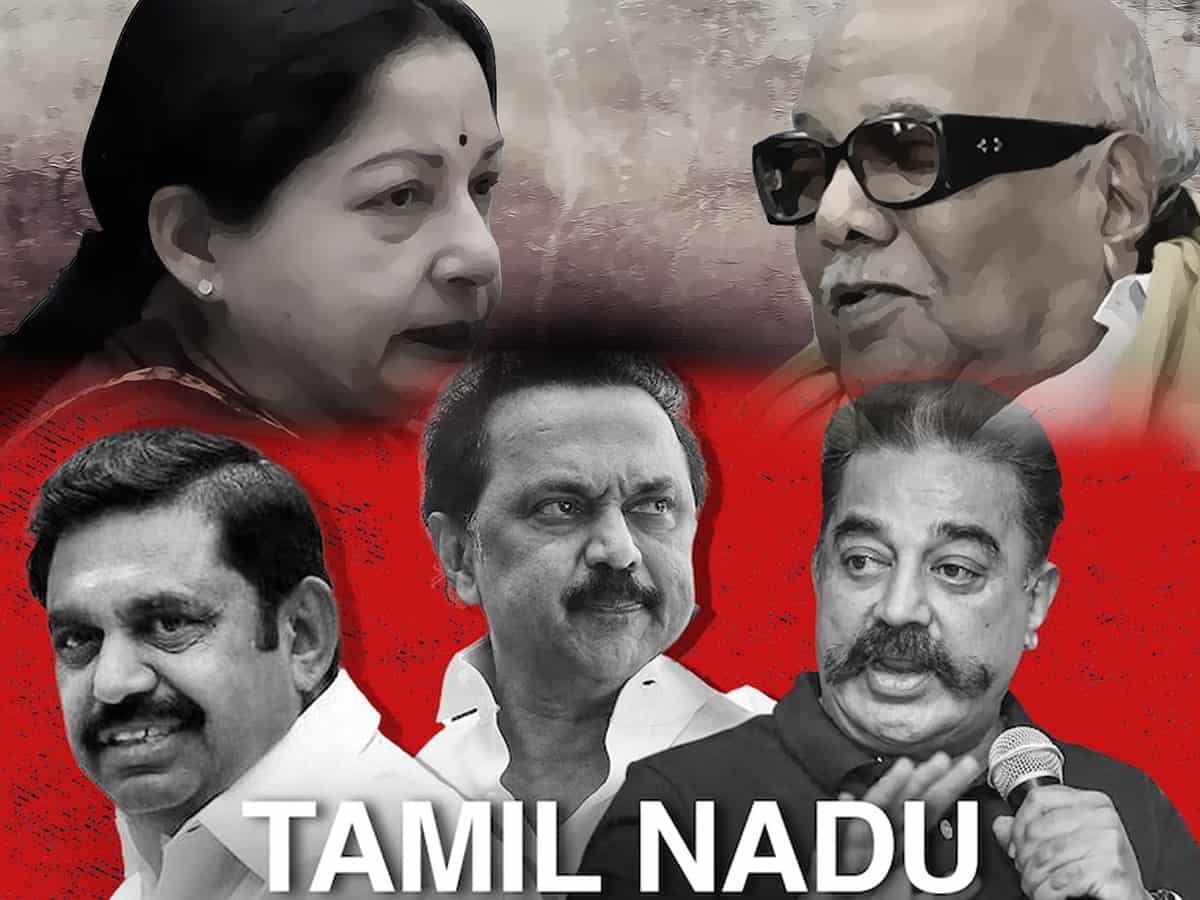 Even a cursory glance would make one understand that power in this southern state was enjoyed only by the Dravidian parties but not by any national party for more than five decades. The last CM from the Congress was Minjur Bhaktavatssalam, an Indian independence activist and politician, who served from 2 October 1963 to 6 March 1967.

In the last few years, elections in TN meant a fight between AIADMK’s J. Jayalalithaa and DMK’s M. Karunanidhi. It was only this year that the general elections were held in the absence of both these leaders. As long as they were alive, Tamilians witnessed the clash of titans during every election trying to wrest power from the other.

To gain an edge over the rival and clinch power, both the leaders promised several freebies, caring a hoot to the feasibility of fulfilling them. Their enmity stemmed from the ‘various conspiracies’ Karuna hatched to throw out Jaya from politics, once he learnt that she was emerging as a force to reckon with in TN politics.

Having been founded on linguistic divide in India and born out of anti-Hindi agitation, Dravidian parties hold sway in Tamil Nadu. It is the only state in India where a national party, Congress or BJP, was never voted to power for the last 54 years. National parties could never gain ground in TN probably due to its location of being farthest from the national capital, Delhi.

In TN, the presence of national parties has only been limited to forging alliances with either of the prominent Dravidian parties, DMK or AIADMK, a majority of the times. However, these alliances helped the Dravidian parties have a say in the political space at Centre and secure ministerial berths in the central government.