No Flights To AP Today, YCP’s Conspiracy To Stop Naidu? 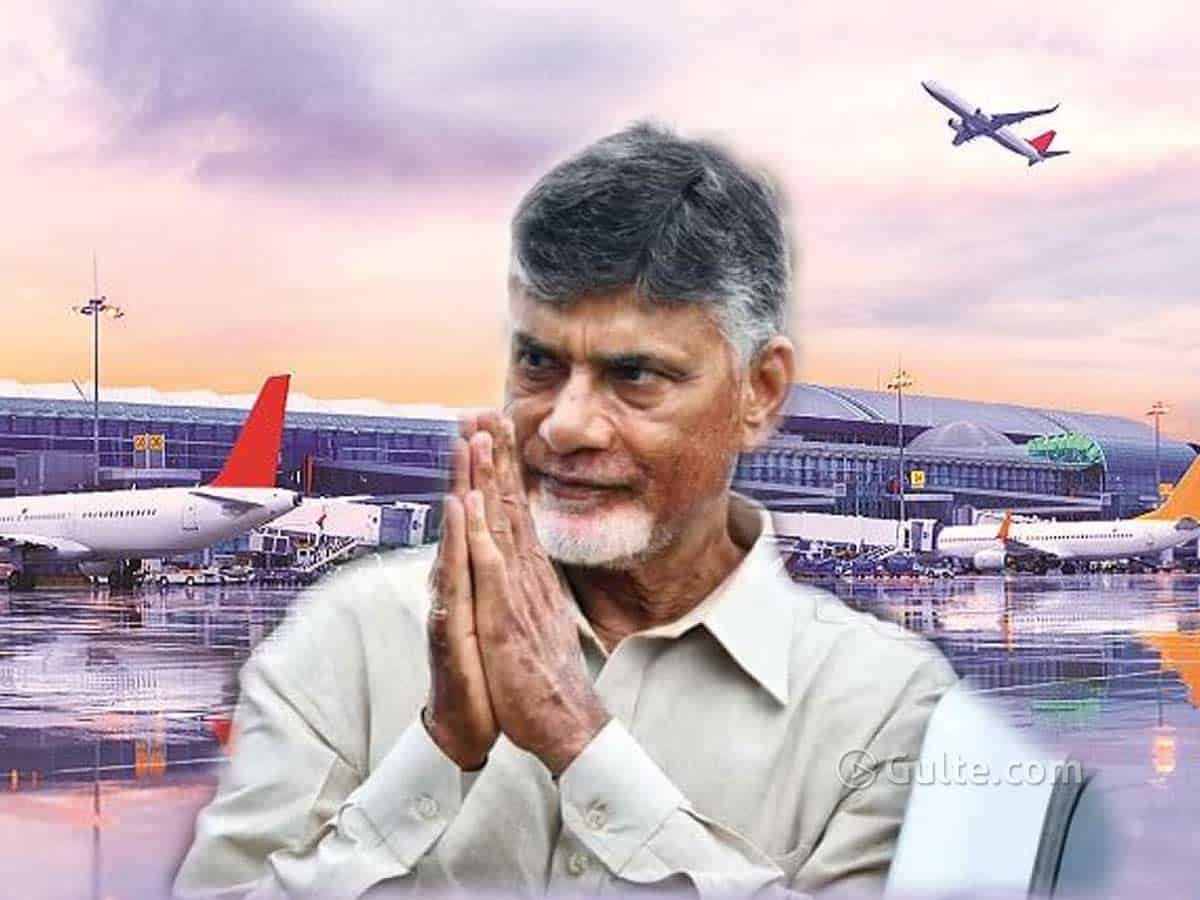 Finding fault with YSRCP’s politics to stop Chandrababu Naidu’s visit to Vizag, TDP legislator Acham Naidu said that ‘the AP government seems highly frightened about Babu’s visit to AP. That is why, the Jagan’s government asked union aviation minister Harideep Singh to recommence the air travel services from Tuesday, and not from Monday’. AP and Bengal is the only two states where domestic flights will not starts its operations from 25th may.

Referring to it as conspiracy by YCP, Telugu Desham Party leader said “only after Chandrababu announced his Vizag schedule, the state government has requested Union Civil Aviation minister to give an exemption on Monday”.

“Whenever Chandrababu plans to visit Vizag, YCP govt feels the tremors of an earthquake. That clearly tells how much this government is worried and scared about him. They may have stopped him from going to Vizag tomorrow, but they will never be able to erase off his image from the hearts of Vizag People. Very shortly, Chandrababu will plan and visit the families of people who are affected due to LG Polymers gas leak,” Acham Naidu further said.

TDP sources says Chandrababu plans to attend Mahanadu on May 27th and May 28th on Zoom App, from Undavalli residence, so that he planned to visit Vishakapatnam on May 25th, ie., today so that from there he can travel to his residence on road. Now, the whole plans shattered says, a TDP leader.