Meet The Best CM In India Who Handles Corona Successfully 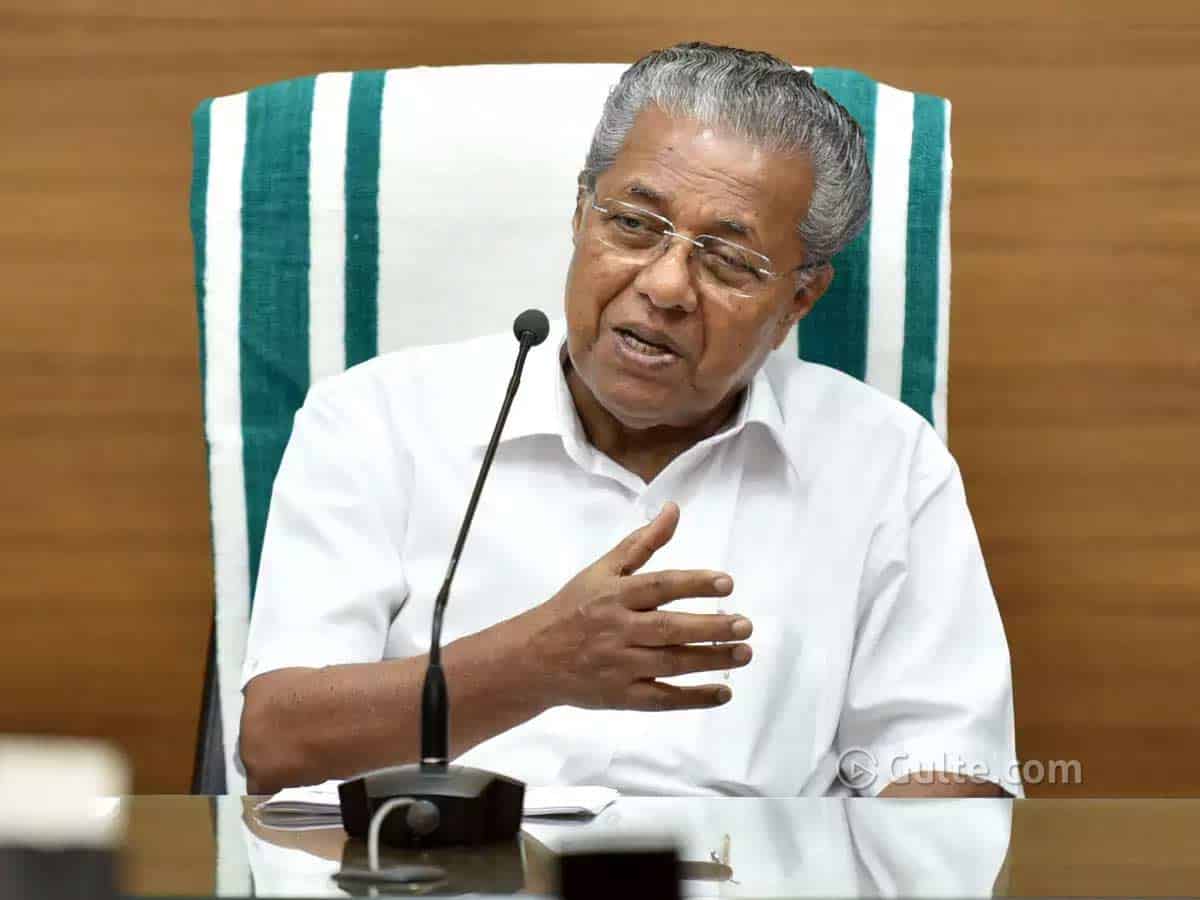 While the entire world was dreading the Coronavirus since the end of 2019, India registered its first Covid-19 positive case on January 31, 2020, in Kerala. The victim was a medical student who returned home from Wuhan, China, where the virus was first found.

Since then, the state recorded most number of cases alongside Maharashtra. Surprisingly, the same state has “flattened the curve” after nearly three months of registering the first case. Now, Kerala has less number of confirmed cases and more number of recoveries, with many others in the country looking at in admiration.

On May 2, the success of the state in containing Covid-19 was lauded by the ICMR. Kerala won appreciation for the “unparalleled” containment and testing strategies and referred to it as the “Kerala model”. However, the state did not lower its guard as there were chances of a second outbreak, like in Singapore.

Lead from the front

Now, let us understand what helped Kerala in its success and pat comes the answer, robust public health system. The authorities prioritised early detection through extensive testing, intensive contact tracing and lastly, following 28-day quarantine, while others observed 14-day quarantine as suggested by the World Health Organisation (WHO).

The Communist government, led by Chief Minister Pinarayi Vijayan, declared alert over Covid-19 as early as January 18. Since then, the Kerala government has been screening all those arriving at the four international airports in the state, as many of its population are migrants and work in other parts of the country or in foreign countries. In fact, the state did not wait for instructions from the Centre but had been extra cautious and declared Covid-19 a state-level disaster on February 4. Soon, it shut all schools and imposed restrictions on public gatherings. The state also imposed lockdown in the first week of March, a fortnight before the entire country followed suit.

The efficient handling of the pandemic can be traced back to its dealing with Nipah, a zoonotic virus that spreads from animals to humans, deftly in 2018. Over 17 people died after being infected by the virus in Kerala. In 2019, another case of Nipah virus was registered but it did not spread. The experience they gained in tackling with this virus helped the state government implement and coordinate effectively to check the spread of the contagion. Significantly, Kerala also registered the least fatality rate of 0.53%, much less in comparison with the entire country which stood at 3%.

In an interview, Kerala CM Pinarayi Vijayan said it was the state’s preparedness much in advance, focused healthcare interventions led by the public health system, special economic package, timely assistance for migrant labourers, decentralised health initiatives through the local self governments, especially in taking care of those under quarantine, helped them in fighting against the pandemic in the state.

Further, he said home quarantining of suspect cases, contact tracing of all the positive cases, adequate testing and specialised treatment have ensured that positive cases have been treated effectively, to help them recover.

A closer look into what helped the state in recording zero cases on three days in the month of May, while other states are still struggling to gain an upper hand over the virus makes us understand that Kerala has a long history of social sector development. The state has laid stress on development of the health and education sectors thus having a strong foundation for self-sustained development in the long run.

The state government should also be hailed for encouraging the private participation in the tertiary health care and education. Health and education sector indicators always were on an upward trend in the state due to the efforts of those in the power.

One other thing that the Kerala government did not ignore is the public health system and hygiene which helped in hammering the Covid-19 curve flat. The high literacy level in the state also helped in creating awareness among the people on Covid-19.
Despite having a larger number of aging and migrant population in the state, the skilful health workers, including medics and paramedics, played a major role in handling the situation deftly.

It should be understood that the large investment in health and education sectors have helped the state make the people understand the existing situation at individual-level. It did not wait for the directions from the Centre but led the battle with the virus from the front. At the same time, Kerala’s success is also being attributed to the decentralisation of health initiatives.

The Chief Ministers of both the Telugu states, Y.S. Jagan Mohan Reddy and K. Chandrashekar Rao, and even Prime Minister Narendra Modi can try to understand how to tackle the virus by knowing what steps the Kerala government had taken to check the spread of the pandemic.

There has been criticism against both the CMs for not taking adequate steps to limit the virus from rapidly spreading in their respective states. It may be recalled that Jagan Mohan Reddy was criticised in the public by a tribal doctor in Narsipatnam, near Visakhapatnam, for not providing PPE kits and N95 masks to the frontline warriors, like doctors and other healthcare staff. The issue was flared up beyond proportion and is now being dealt by the court as the tribal doctor was suspended and even thrashed by the Vizag police in full public view.

However, there is a brighter side in dealing with the pandemic in AP. Jagan is being lauded for the extensive testing of the suspected cases. According to reports, AP health officials are conducting an average of 9,000 tests per day for Covid-19, after they began using the Truenat rapid testing kits, besides RT-PCR testing.

Meanwhile, in Telangna, KCR was slammed for not revealing the details of the steps being taken to check the spread of Covid-19 or the rise in the number of positive cases. The court also intervened into the Covid-19 crisis management and insisted that the health officials conduct tests even on the corpses to know if the death was due to Coronavirus. It was also reported that Telangana tested only 226 people on an average per day, which is abysmally low compared to neighbouring Andhra Pradesh.

The Telugu states should learn to invest strategically in the health and education sectors as the results would result in development over a continued period.