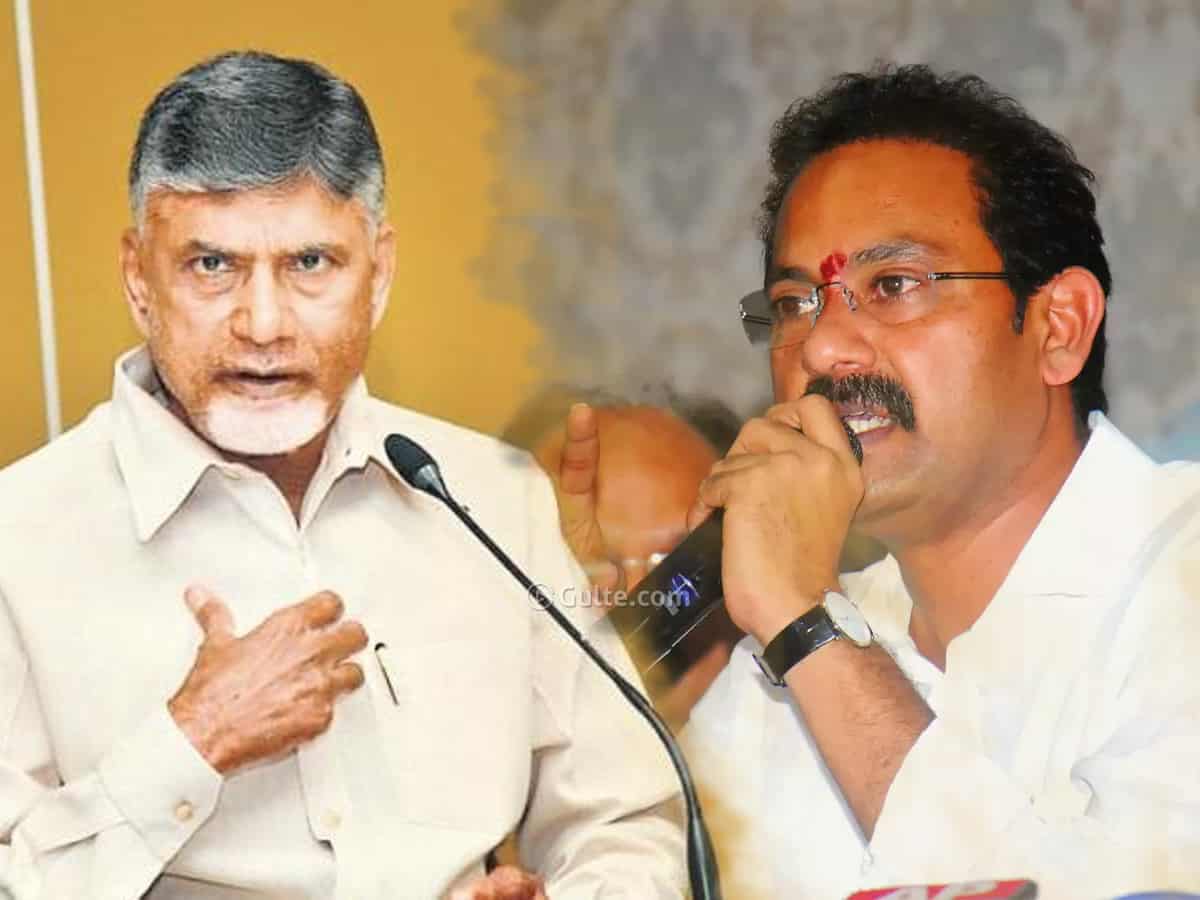 Countering the attack by the TDP that the YCP government had failed to procure sufficient Covid-19 vaccine doses to the state, minister for health Alla Nani made it clear that they would not object to TDP president and former chief minister N. Chandrababu Naidu doing the same from Bharat Biotech, by using the influence of his relatives in the pharma firm.

He said that the opposition was unnecessarily raising a hue and cry over the shortage of vaccine doses.

He discussed vaccination and issues cropping up due to Corona crisis at a Cabinet sub-committee meeting held last evening.

He said that there was no truth in Naidu’s remarks that the power to purchase vaccines was with the state government. He alleged that Naidu was creating confusion and fear among the public by making such statements. The Chief Minister wants the vaccination drive to be done free to the public, the minister said, making it clear that they would not hesitate to spend Rs 1,600 crore on vaccine if required.

“We are ready to administer any number of doses given by the Centre,” he said, reminding that the state government has the record of administering 6 lakh doses in a single day.

The minister agreed that there was a dire need of oxygen in the second wave of Covid-19 and informed that three senior IAS officers were appointed to monitor the transportation and supply of the life-saving gas.

He said that Andhra Pradesh needed 910 metric tonne of oxygen and that they had written to the Prime Minister about the requirement. Efforts are on to set up one oxygen plant in each district, he said.

He said that steps were being taken to avoid wastage of oxygen and that measures were being implemented to prevent recurrence of incident that occurred in Ruia Hospital, Tirupati.