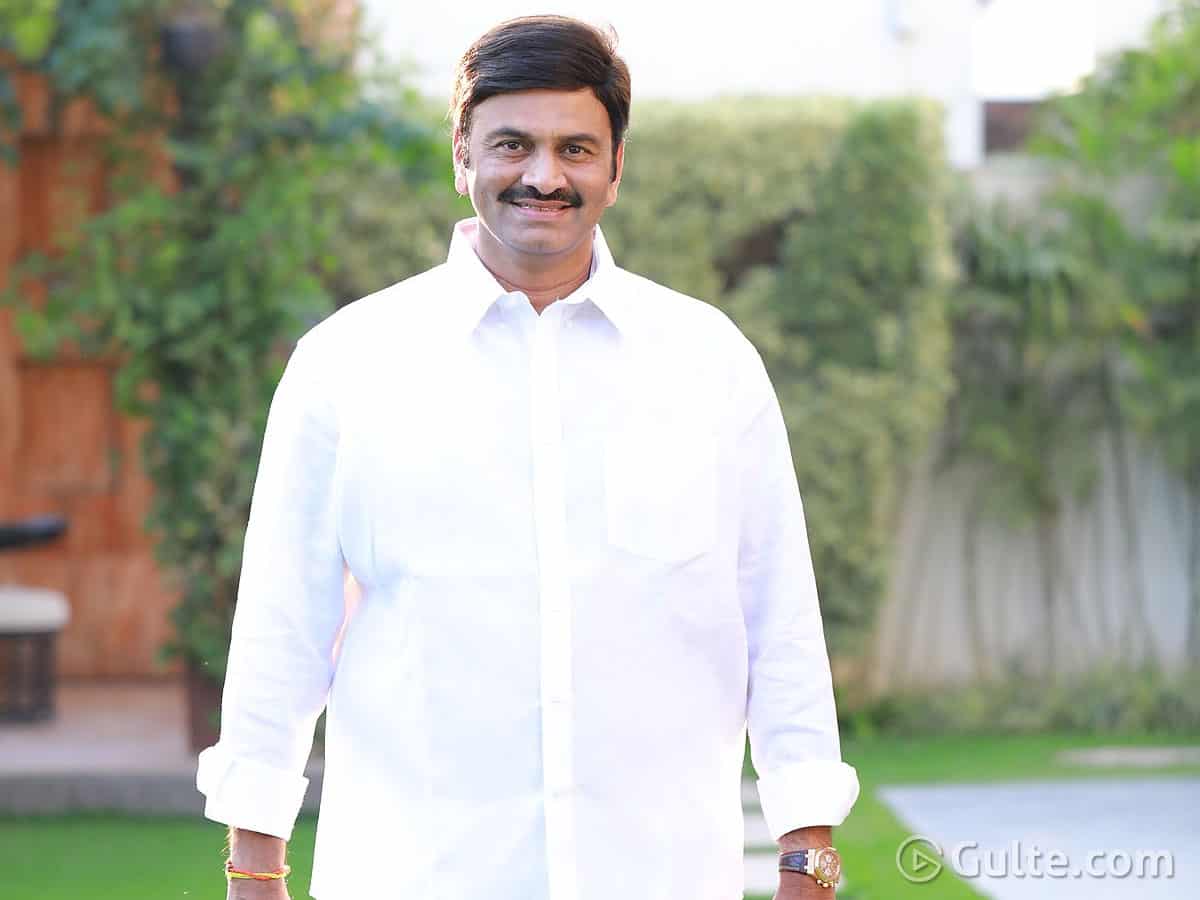 A lot is being debated about Tirumala Tirupathi Devasthanams (TTD) decision to auction 23 immovable properties, including agriculture land, at different places in Tamil Nadu. This decision is objected by the opposition parites like TDP, BJP and Janasena and now we have a ruling party MP who is also differing with TTD’s decision.

The MP is Narasupuram Parliamentarian Raghurama Raju. Speaking to a news channel he said, “I’m expressing my views as a hardcore Lord Venkateswara Swami devotee that I’m against the auction of TTD assets or lands or whatever. The sentiments of common devotees will get hurt here and it is not appropriate on part of 36 member TTD board to consider it as entire opinion of devotees.”

Citing an order of High Court, Raghurama Raju further said, the court had earlier said not to auction the properties of God and so TTD should rethink their decision. “TTD doesn’t fall under Endowment department but some people within government are showing their influence on TTD which is not correct,” added Raghurama Raju.

But the Narasupuram MP said, his comments are purely personal and YSRCP has nothing to do with it. Well, Raghurama Raju has always been making news and we have to see how the party receives his comments.