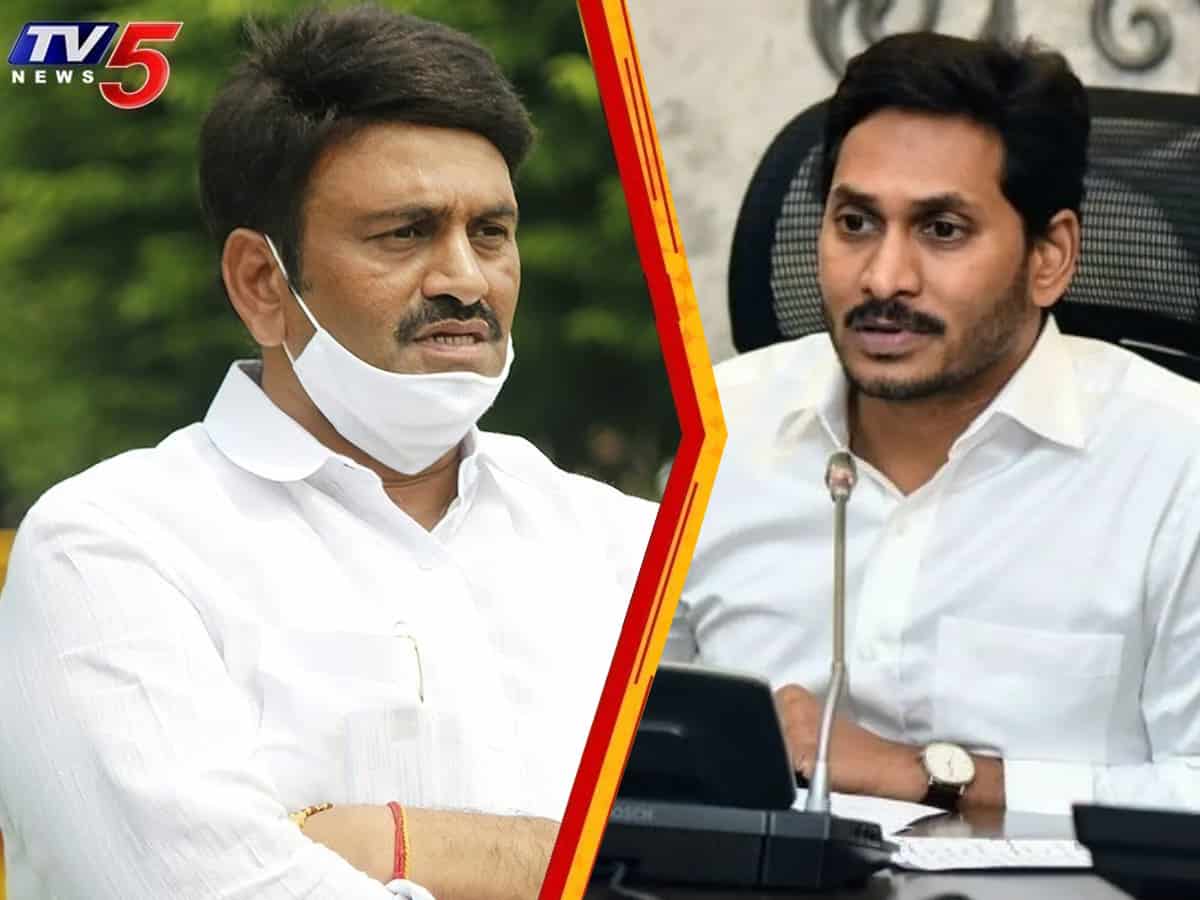 The detention of Narsapuram MP Raghu Ramakrishnam Raju by the AP CID has turned into a huge sensation. With Jagan government instigating the CID against the rebel MP, he is facing the heat but got a small relief with Supreme Court’s intervention. Following the apex court’s directives, RRR is being shifted to Army hospital in Secunderabad.

But with RRR, the AP CID also booked news channels TV5 and ABN Andhra Jyothy as A2 and A3 accused respectively in this case. Regarding the same, TV5 has approached the Supreme Court and filed a petition.

In their petition, TV5 claimed that they only telecasted what the rebel MP’s comments against the state government and the channel was deliberately charged in this case even though there was no direct involvement in the comments made by the MP. TV5 urged the court to restrain the CID from questioning their employees and also action against them.

Lastly TV5 requested the Supreme Court to issue a stay on the CID investigation. Probably next would be ABN to follow the pursuit. Overall Jagan has pulled the plugs against media and we have to see what happens next.