Poll: Modi Tops Among 5 World Leaders Who Failed To handle The Pandemic 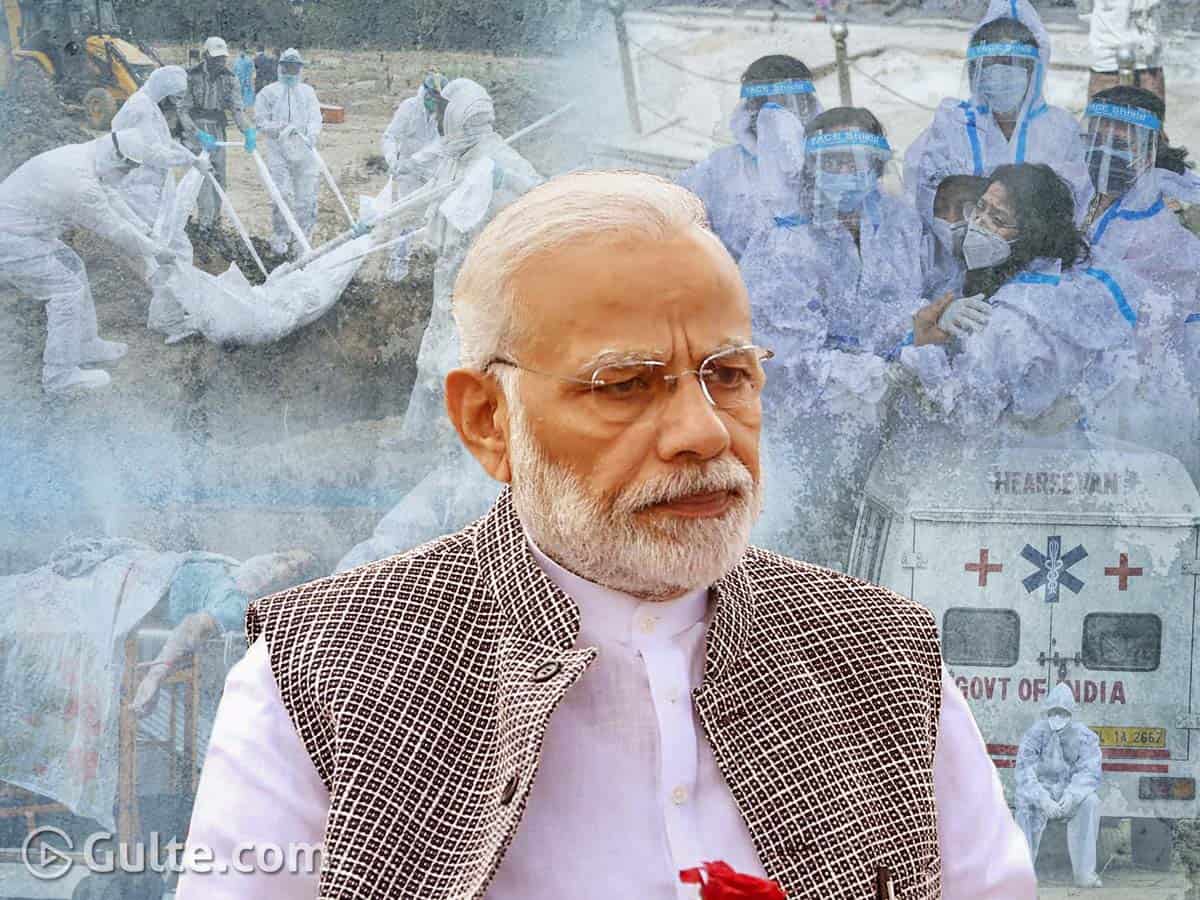 Popular news website The Conversation conducted a recent poll on social media platform Twitter where it shows India’s Prime Minister Narendra Modi being voted the worst among several world leaders in terms of their countries’ response to the COVID-19 pandemic. As we can see, Modi got 90 per cent while the former US President Donald Trump got 5 per cent, Brazilian President Jair Bolsonaro with 3.7 per cent and Mexican President Andrés Manuel López Obrador with 1.3 percent.

Modi’s own lapses and missteps are an increasing source of aggression. As coronavirus cases rode to unimaginable heights, Modi continued to hold huge election rallies and declined to cancel a Hindu religious festival that drew millions to gather at a holy river. These all were made despite pleas from health experts. Due to apathy and ill-planned steps, India became the new epicentre of the global pandemic in no time, recording some 400,000 new cases per day by May 2021.

The nation has witnessed some horrific sights like overburdened hospitals that left people to die on streets, jammed crematoriums, and a crumbling health care system with chronic oxygen shortage and no hospital beds. Critics and the public have called for Modi’s resignation while big personalities such as author Arundhati Roy described the current situation in India as a “crime against humanity.”

Things have gone out of hands while Modi kept continuing a few blunders. For instance, giving remdesivir only to those patients who are on oxygen, just to compensate for the crisis of the drug. Also, taking late action in reducing the price of covishield manufactured by SII.  There has also been continuous hiding of community transmission when many virologists, epidemiologist, and, doctors proved cases of community transmission every day.

The devastating second wave of the pandemic in India has led many to criticise the PM Modi-led Central government. On Wednesday, the country reported 2,67,334 new coronavirus cases and 4,529 deaths.