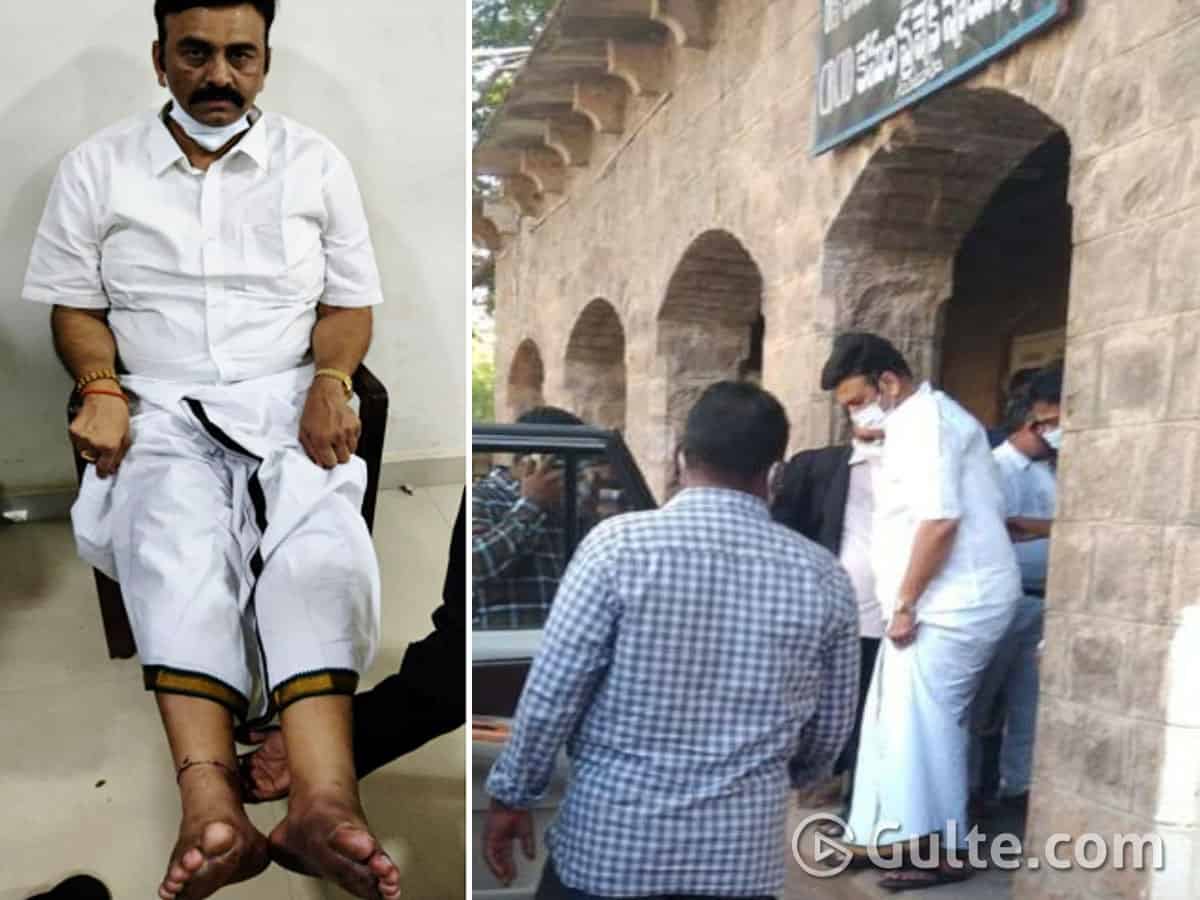 In what could be a setback to AP CID officials and state government, the Supreme Court of India has granted bail to Narsapuram MP Raghu Ramakrishnam Raju in the sedition case. However the bail comes with terms and conditions. RRR has to provide surety of Rs one lakh bond and signatures of two designated people.

Also the Supreme Court ordered RRR to reach out to the AP CID whenever they would call for questioning but the probe should be held in the presence of an advocate. The apex court also informed RRR not to talk about this case in the media and post controversial comments on social media.

Before the bail petition was heard, the Supreme Court received the medical report of the Army hospital. The medical report confirmed that there is a fracture to his toe and marks of injuries to his legs.

After taking a look at the medical report and listening to the arguments from both the sides, the Supreme Court opined that it is appropriate to grant bail.