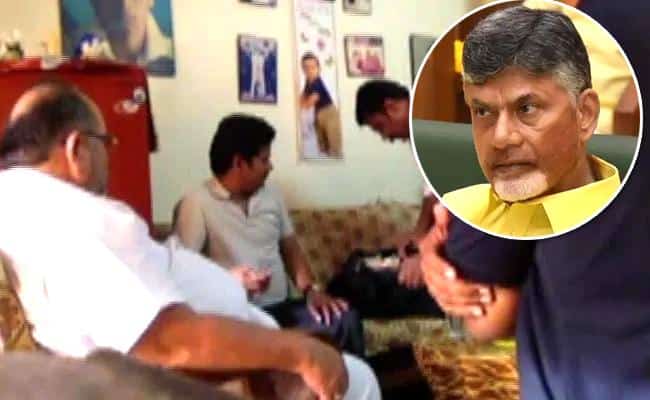 In a big relief to TDP national president and former chief minister N. Chandrababu Naidu, the Enforcement Directorate did not mention his name in the chargesheet filed in connection with the vote-for-note case.

On Thursday morning, the ED filed a money laundering case against Revanth Reddy basing on the chargesheet filed on him by the Anti-Corruption Bureau (ACB) in the past.

The absence of Naidu’s name in the chargesheet has brought relief to the TDP supremo and his cadre too.

In its chargesheet, the Telangana ACB stated that Revanth Reddy offered Rs 50 lakh to nominated MLA Elvis Stephenson. The chargesheet accused Revanth of mediating for cross voting by Stephenson in the Telanagna Legislative Council election.

The ACB charged Revanth with influencing MLA Elvis Stephenson by offering money to him and asking him to vote for Vem Narender Reddy. The chargesheet named Revanth Reddy as the prime accused in the vote-for-note case.

In the preliminary chargesheet filed by the ACB, Chandrababu Naidu’s name figured but not as an accused. Naidu’s rival parties, TRS and YCP, tried to malign Naidu in connection with the case since 2015 when it surfaced but now, they seem to have lost all chances.