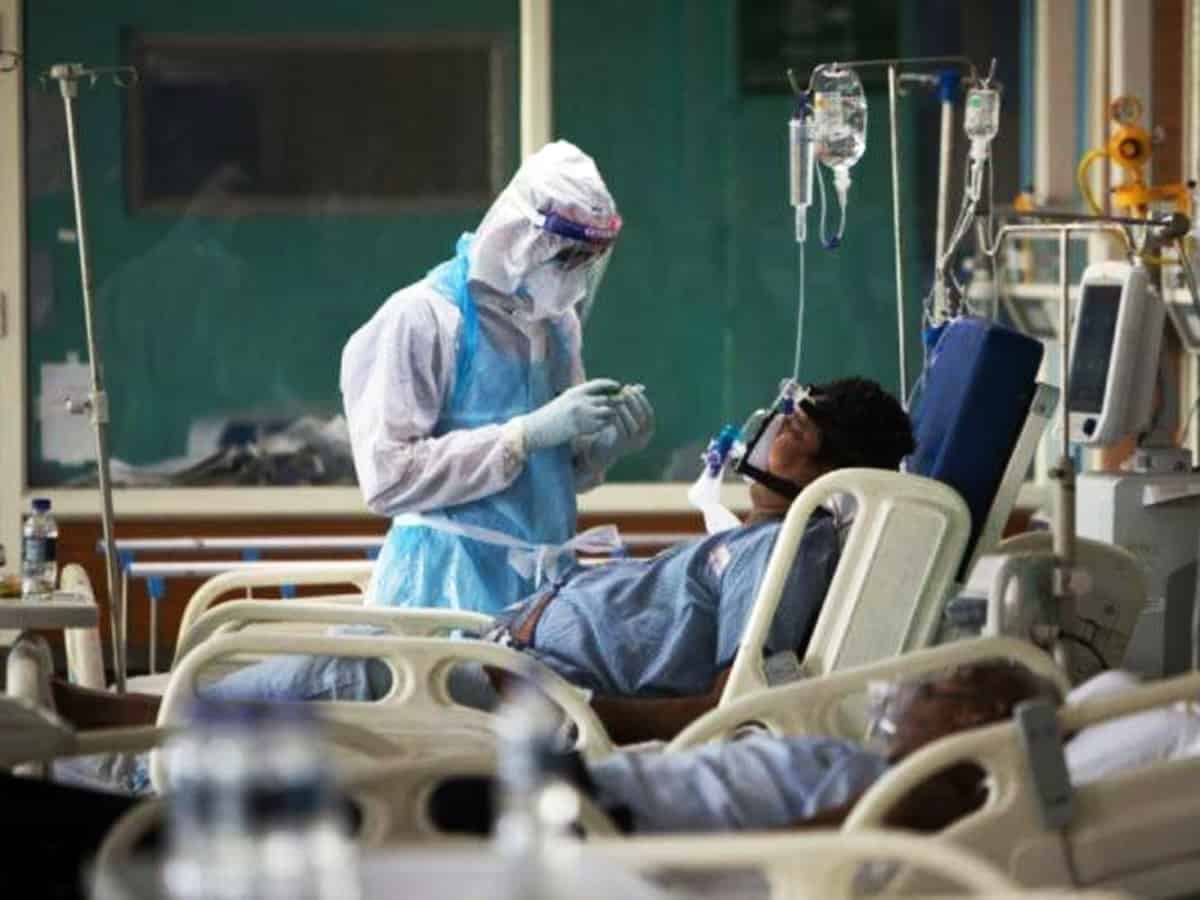 In a way Telangana High Court is highly responsible for the measures taken by the TRS government to contain the virus in the state. On a number of occasions, the High Court lashed out at the government for its late actions and even the other day the court questioned the government’s preparedness amidst the ‘Third Wave’ tensions.

Having received hundreds of complaints against private hospitals in the state, the Telangana government has suspended licences of 22 hospitals for Covid-19 treatment and a few hospitals are served notices. There are some big names to the hospitals stripped off from the licences.

This has led to shortage of beds by 2000 in the state especially in the twin cities. Learning about this the Telangana High Court has made the above suggestion. Accordingly the Director of Public Health informed that steps shall be taken to withdraw notices but the government will continue with inquiry on hospitals.

But what about the loot of private hospitals? It would have been wise if the High Court made another suggestion regarding reimbursement of access billing. Strangely the court did not!