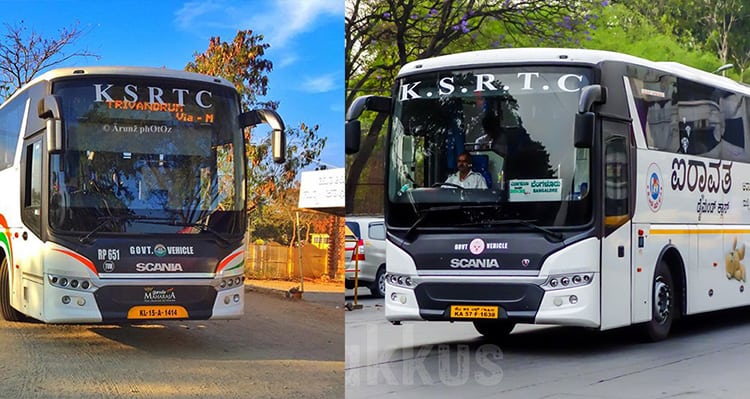 Kerala RTC MD and Transport Secretary, Biju Prabhakar stated that only Kerala can use the KSRTC acronym from now on and added that notices will be sent to Karnataka regarding the same. Kerala also owned its emblem and its nickname ‘Ana Vandi’ along with the acronym.

Speaking about the same, Kerala Transport Minister Antony Raju said, “The history of KSRTC in Kerala is intertwined with the lives of the people. It is not just a vehicle service. KSRTC has left its mark in cinema, literature, our culture. It cannot be erased that easily. I am happy with the verdict and congratulate the officials who worked for this.” He congratulated the entire network of KSRTC for this landmark achievement.

Both the states have been using this acronym for a long time now. In 2014, Karnataka filed a legal case demanding Kerala not to use the acronym. The then CMD of Kerala RTC Anthony Chacko appealed against this case to the Registrar of Trademarks and claimed that they have been using it since 1965 while Karnataka started using it once since 1973.