KCR Will Be Sent To Jail: Bandi 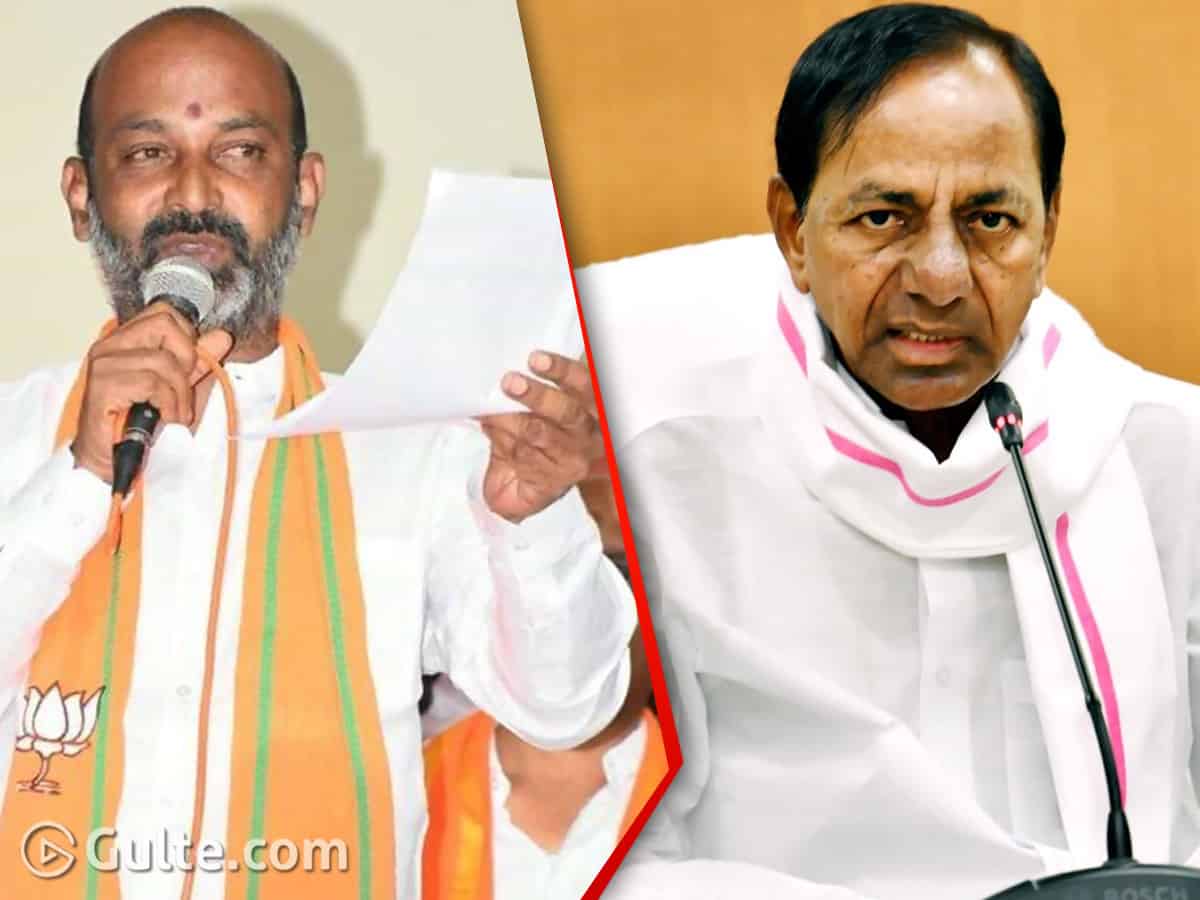 Telangana BJP president Bandi Sanjay said that former minister and TRS MLA Etala Rajender, former MLA Enugu Ravinder Reddy were likely to join their party in the next week. According to the BJP’s policy, any leader will be allowed into the party only after they resign and Etala will also have to follow the rule, he said.

Speaking to the reporters, he said that there was no other leader who was as corrupt as Telangana CM K. Chandrasekhar Rao and that they knew of this during his stint as a minister in the Union cabinet. “We looked into his corrupt deals, ESI scam and were taken aback at the quantum of corruption he resorted to during his rule. He will definitely be sent to the prison,” Sanjay asserted.

Further, Bandi made a startling revelation that KCR never wished for the formation of separate Telangana. It is for the same reason that the TRS MPs remained absent in the Parliament when the Bill was introduced, he pointed out.

BJP is the only substitute to TRS in Telangana, he said.

Reportedly, Etala will fly back to Hyderabad today and submit his resignation to the MLA post and TRS primary membership on Friday or Saturday.