Congress Has No Future With Revanth Reddy, VH Fires 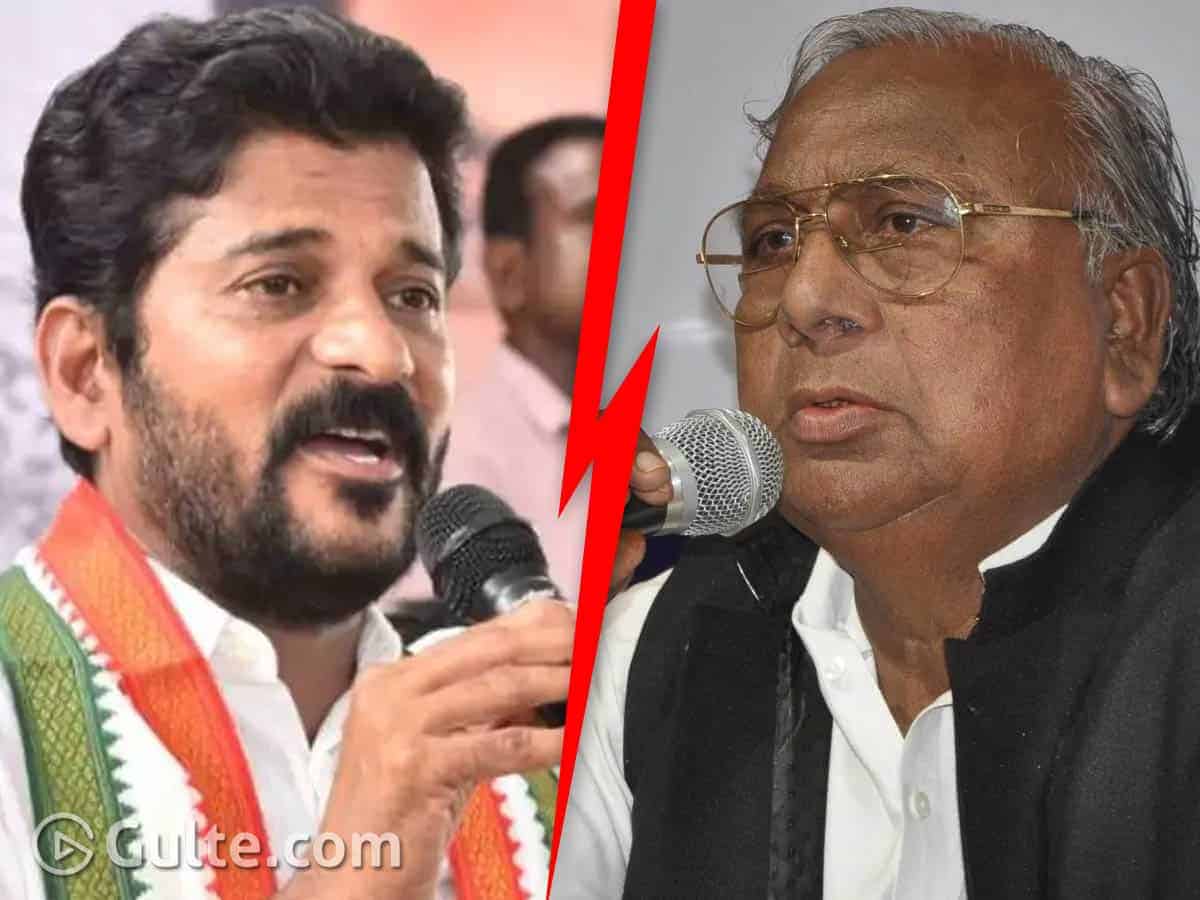 Senior Congress leader V. Hanumantha Rao demanded that the Telangana Pradesh Congress Committee chief post should be given to a BC leader. He said that the party would have no future if the post was given to Revanth Reddy, who is tainted in corruption cases. The party is already facing tough time after being branded as a corrupt party, he said.

VH’s demand has become a hot topic in the Congress circles. The senior Congress leader said that he does not want any post because he had already served as the PCC chief. He demanded that BCs should be given due recognition in the party. If all the three posts, Congress legislature party president, Congress working president and PCC chief post are given to the Reddys, injustice would be done to the backward classes, he lamented.

If the Congress high command is firm that the PCC chief post should be given to a Reddy, then it should be given to Komatireddy Venkat Reddy, Kaka demanded. Venkat Reddy won as an MLA for four times and he even sacrificed his minister post for the sake of separate Telangana, he reminded and felt that the party high command should review its decision.

Following these comments, there are reports of threat calls to VH from “Revanth supporters”. They threatened him of dire consequences if he held a press meet in Gandhi Bhavan, the Congress party office in Hyderabad.

Political analysts feel that irrespective of the caste factor, the Congress, which is facing an existential threat in the state and even the country, needs a leader who can breathe new life into the cadre. A few Congress functionaries also feel that VH has grown old and that his demands and comments need not be paid heed as the party requires a challenging leader to take it forward.