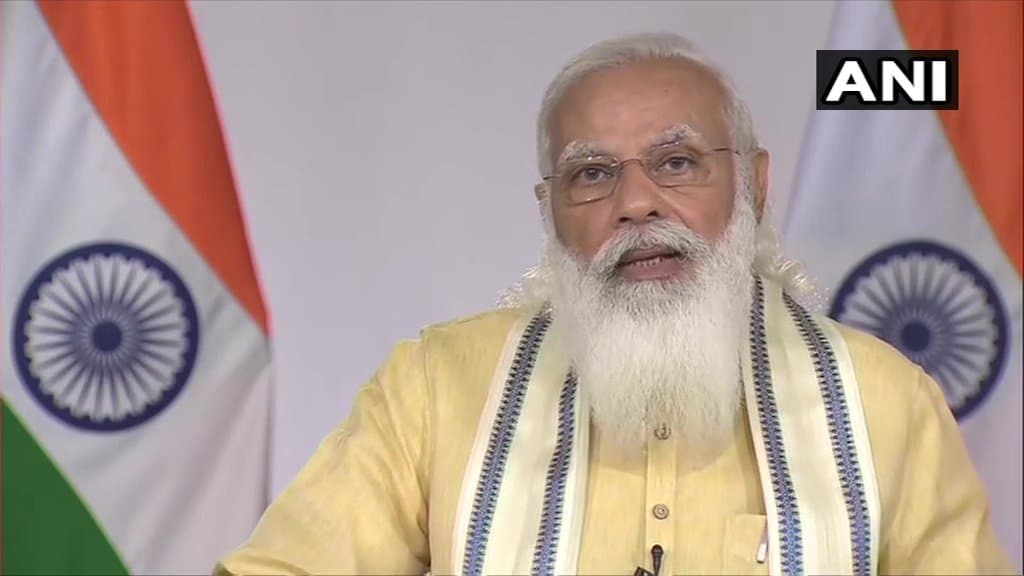 Prime Minister Narendra Modi has announced that the union government will buy the Covid-19 vaccine from manufacturing companies and would provide it to all the states for free of cost. This is a good move and indeed many states have been asking and demanding for universal vaccine policy.

PM Modi addressed the nation and he spoke about the second wave of Covid-19 which rattled the country in the last two months. “States wanted decentralisation and that’s why 25 percent vaccination responsibility was given to the states. But we are taking back control of vaccination from states and will be implemented in the next two weeks,” said Modi.

Adding, “This is the deadliest pandemic in the past 100 years, the modern world has seen. Due to the second wave, the demand for medical oxygen had gone up exponentially in April- May. India had never seen such a demand.”

On the vaccination, the Prime Minister made key comments. “About five to six decades back, India would vaccine for various diseases after many countries were done. Until 2014, India had 60 percent vaccine coverage and post 2014 it has gone past 90 percent. So far 23 crore people have received the vaccines,” said Modi.

On the production, he stated, “Seven companies are already busy with Covid-19 and very soon three more companies would join the bandwagon with trails being in working stages.”