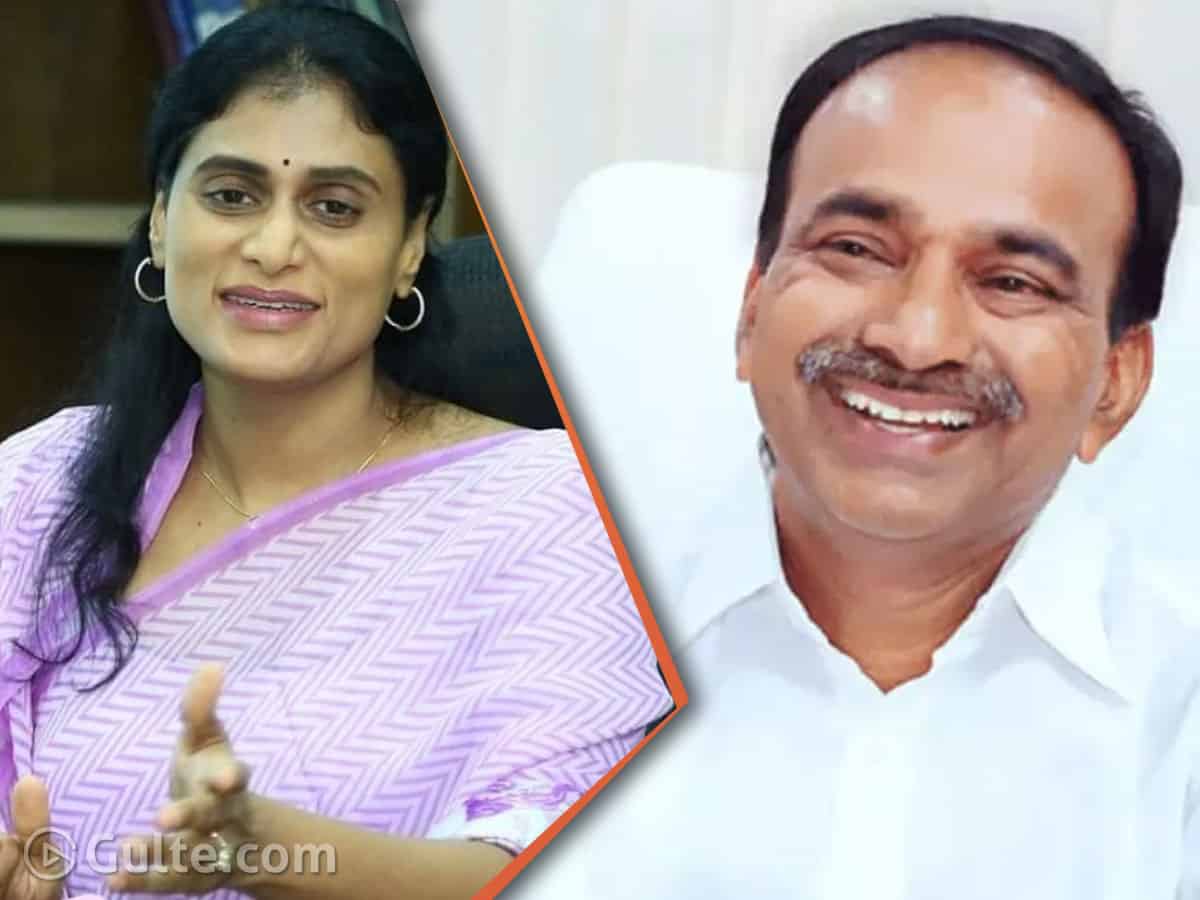 YS Sharmila who will be floating her own political party next month, has held a key meeting with YSR followers and sympathisers. In this meeting, Sharmila said that she is stepping into politics only for the welfare of Telangana people and her wish to see every poor family with a smile on their face.

Sharmila also discussed about the latest political developments in Telangana state especially the episode of former health minister Etala Rajender. Speaking on Etala’s episode, Sharmila said it is common from the part of TRS party to lodge as many cases as possible against leaders who exited the party and in order to protect himself, Etala is preferring to join BJP.

Adding, Sharmila said, “If Etala wants join my party, he is most welcome. But neither have I approached him nor did he. We did not meet even once and in case if he changes mind and wants to walk with me, I have no objection.”

Apparently Sharmila’s party needs politicians who have a decent following among the public. But so far no bankable leader took the sides of Sharmila except for b-grade leaders.

Will Etala consider Sharmila’s invitation? It’s unlikely considering the humiliating comments YSR made against him in the erstwhile AP Assembly. Etala still remembers the comments and recently when he announced leaving TRS party, he recollected the remarks and added despite YSR’s money during the Telangana agitation, he stuck to TRS.