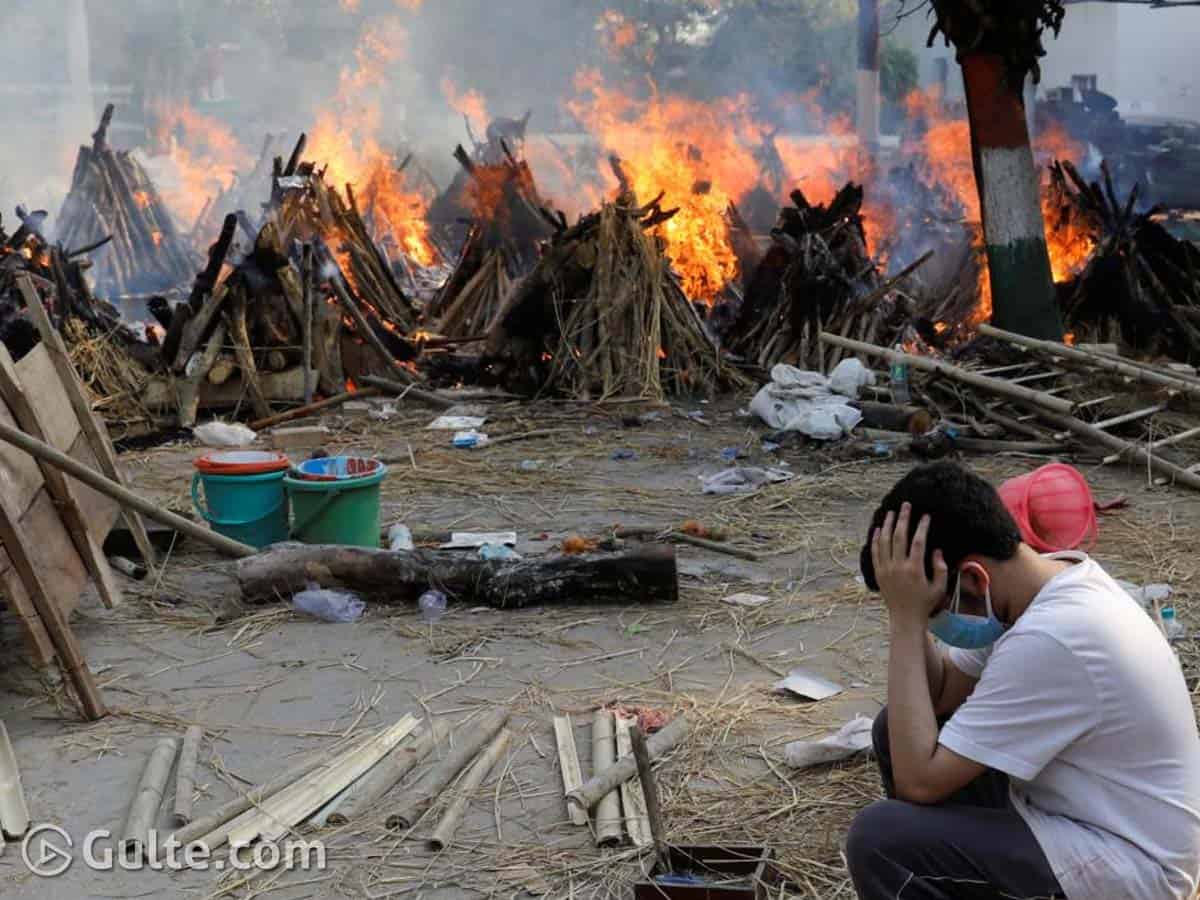 India has reported one of the biggest death tolls of Covid-19 with 6148 passing away in the last 24 hours. Until the other day India never touched even the 5K mark and in a shocking way the figure has gone past the 6K mark.

This feat is mainly attributed to Bihar state as it revised the Covid death tally from 5500 to 9429. With the last 24 hours death figures, India’s total death count went up to 359,676.

Coming to the case load, 94,052 new infections have been reported and this is for the third straight day India reported below one lakh cases. The positivity rate stands at 4.69 per cent.

Meanwhile the vaccine drive is nearly 24 crore. So far 23,90,58,360 people have been administered the vaccine.