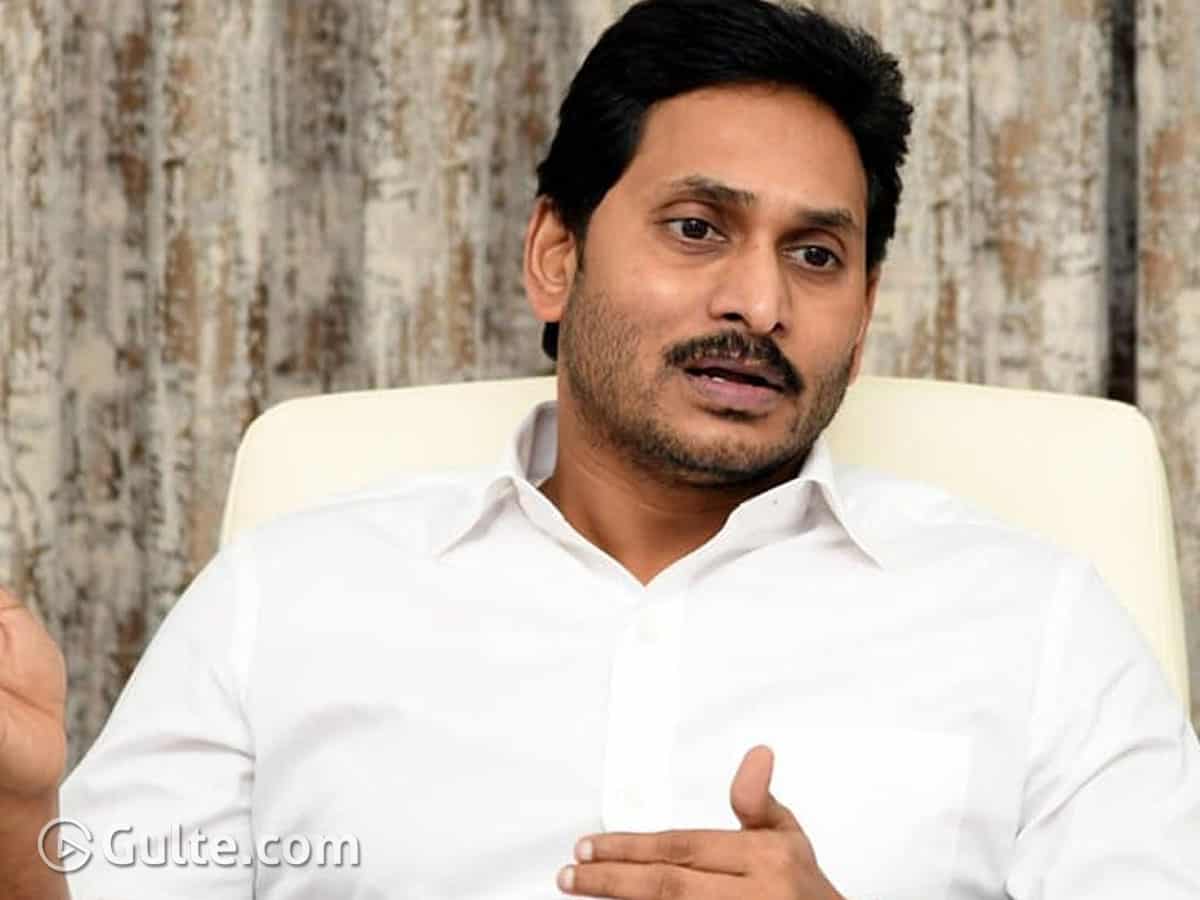 By proposing these names, the YCP supremo seems to have shot two birds with one stone, say political observers. His choice for SC, BC, Kapu and OC candidates would relieve him of the talk that he shows affinity to the Reddys as he belongs to the same community, and at the same time, strike a balance between various castes and regions in the state, they pointed out.

Sources in the party said that Jagan prepared the list with an intention to strike a balance between all the communities and constituencies. This time, Jagan has given priority to BCs and Kapus, just as he did with the candidates for the municipal chairman posts. Even at that time, he kept aside the people with Reddy tag and gave the posts to those belonging to other castes.

The opposition leaders, particularly those belonging to the TDP, allege that Jagan always gives plum posts and key positions to the Reddys, to counter his predecessor and TDP supremo N. Chandrababu Naidu’s alleged affinity towards the Kamma community, to which Naidu belongs.

It is also being said that the names of Moshen Raju and Ramesh Yadav were included in the list now because they missed the same post last time. Appireddy aspired for an MLA post during 2019 elections but could not be accommodated and hence, compensated with an MLC post.

The list has been sent to Raj Bhavan for approval by the Governor and he is likely to send his consent soon.