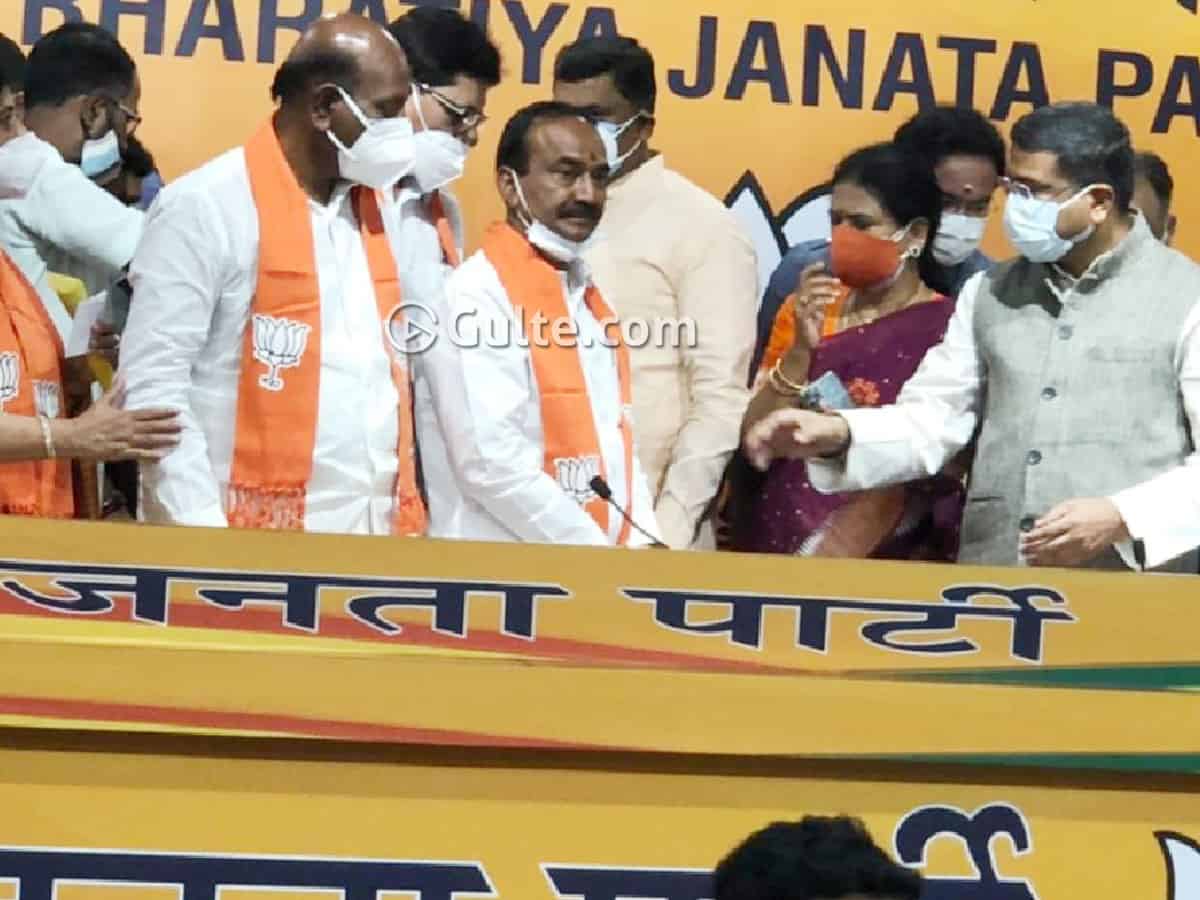 Ahead of the plane’s take-off, pilot has observed some major technical glitch in the flight. The flight’s glitch was found during its take-off into the air. The alerted pilot has immediately responded in the appropriate time. This is said to have averted a major mishap. More details about the incident are yet to be known. Etela and his team have heaved a huge sigh of relief after escaping the mishap unhurt.