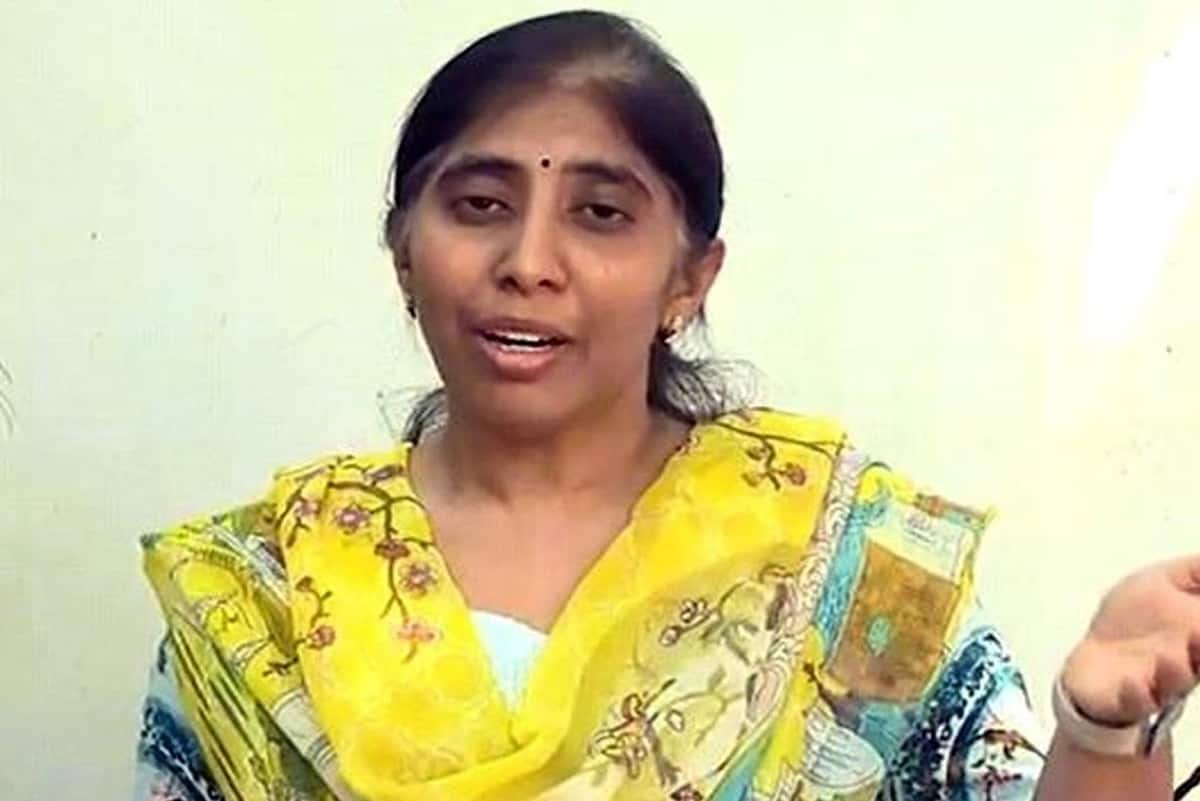 This news has gained significance as the CBI resumed the probe in YS Viveka’s murder case. A team of CBI sleuths have camped in Kadapa and are questioning the suspects connected with the case.

It can be noted that YS Sunitha Reddy earlier stated that she was unhappy with the probe in her father’s murder which took place on March 15, 2019 at his home in Pulivendula. 68-year-old was found dead in his home. Some unidentified people barged into his home in the wee hours when he was alone and killed him. The traces of blood stains were found to be erased.

YS Sunitha had alleged that it was a political murder. Even in a writ petition filed before the High Court, Sunitha mentioned that Kadapa MP YS Avinash Reddy and other family members are the main suspects.